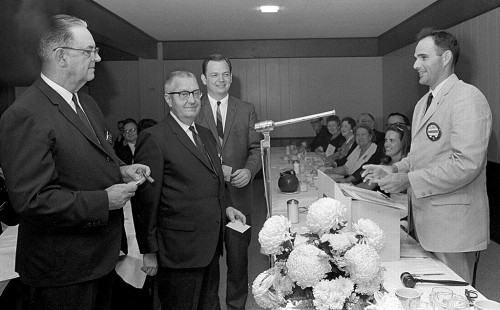 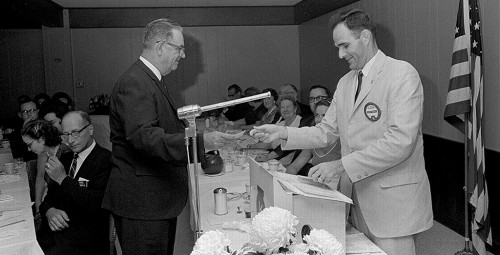 7 Replies to “4 Shots of One-Shot Frony”