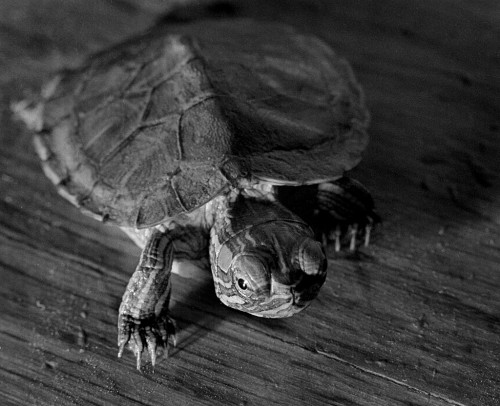 7 Replies to “Turtles: A Shell of a Story”