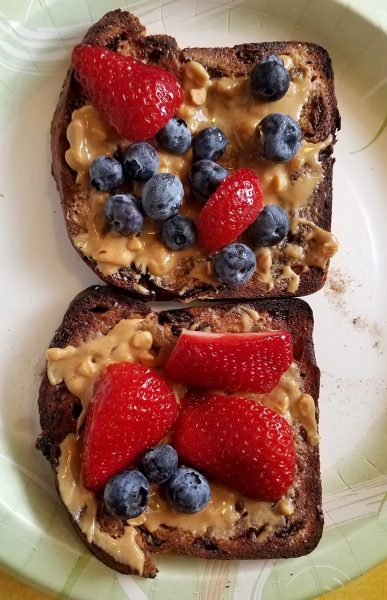 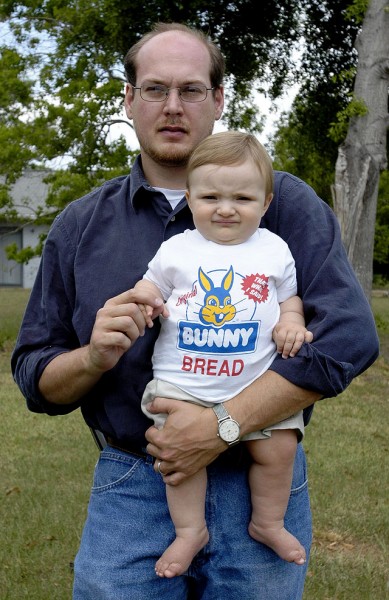 5 Replies to “Raised on Raisin Bread”