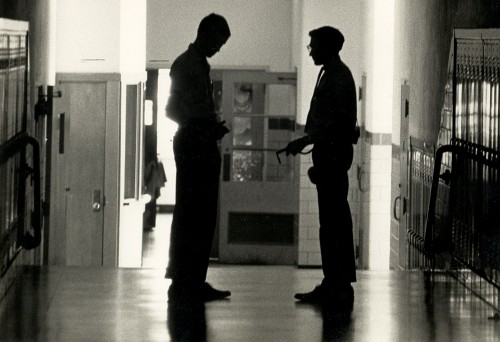 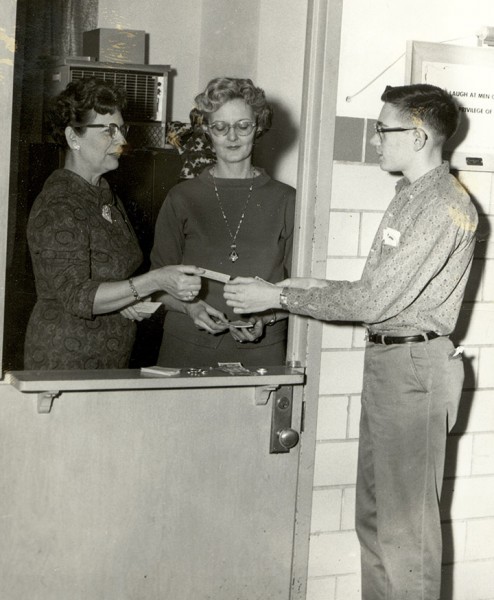 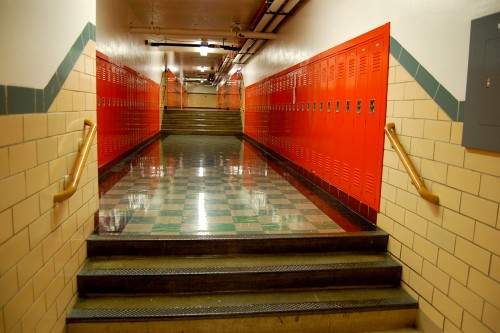 5 Replies to “Battle of the Angels”