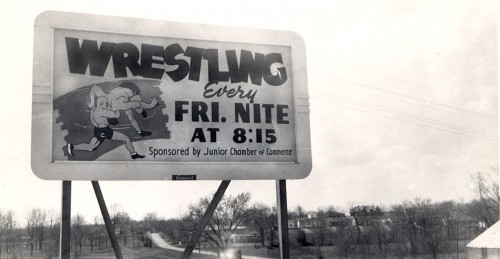 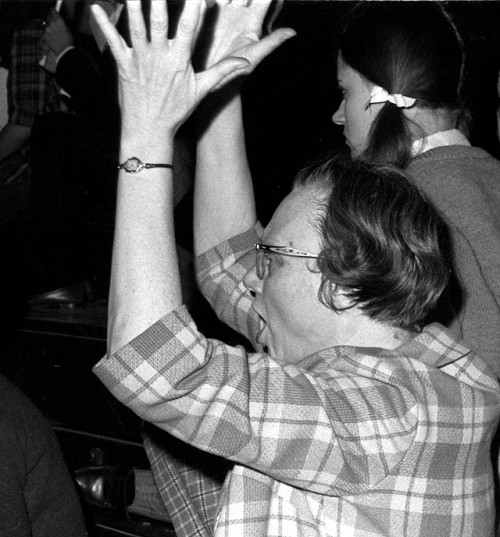 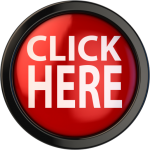 10 Replies to “Wrestling and Gorgeous George”