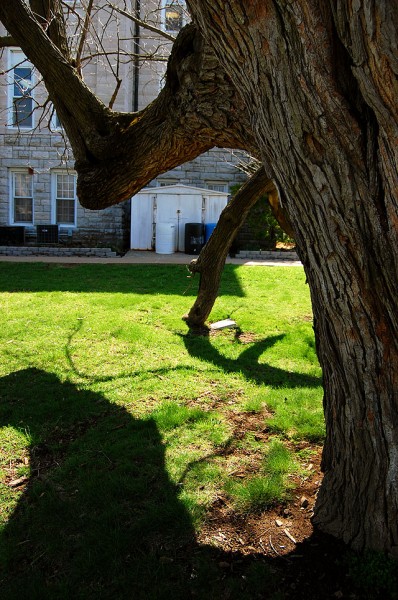 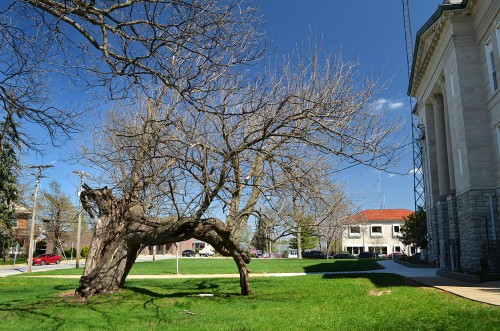 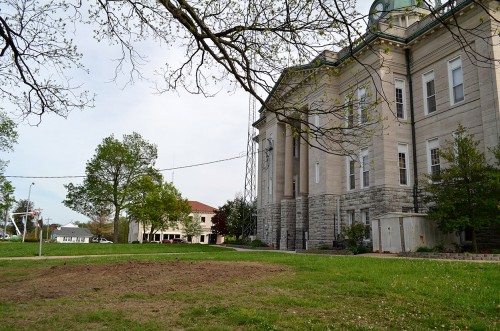 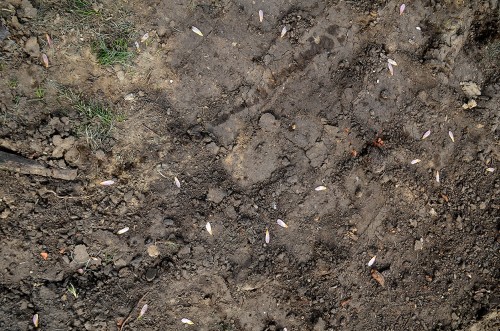 2 Replies to “The Hanging Tree Is Gone”