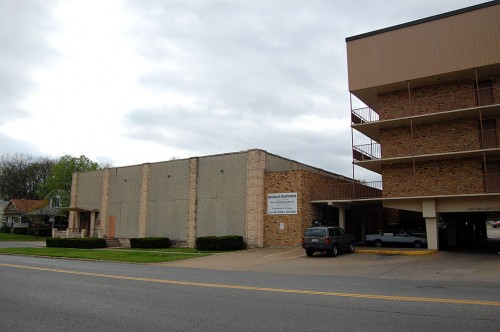 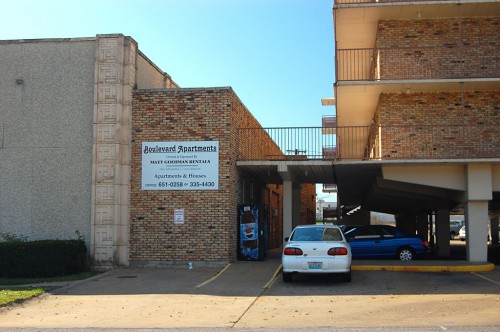 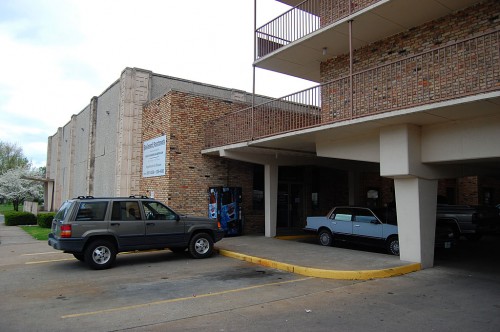 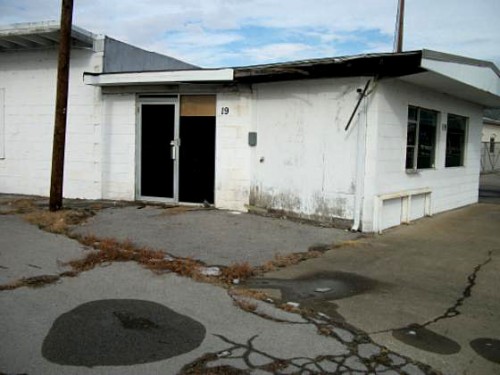 30 Replies to “Sunny Hill Is Hard to Shoot”