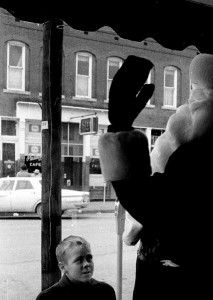 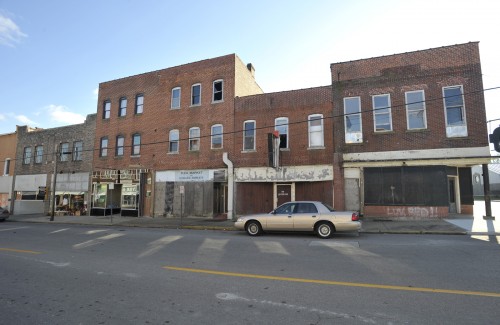 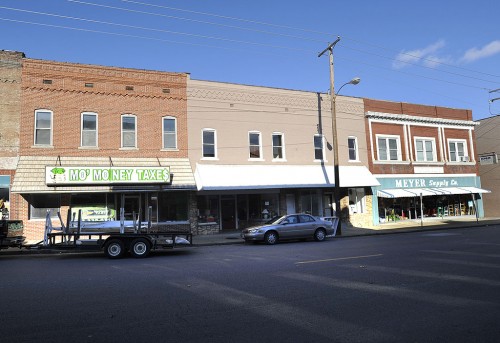 7 Replies to “Santa Search Causes My Head to Hurt”