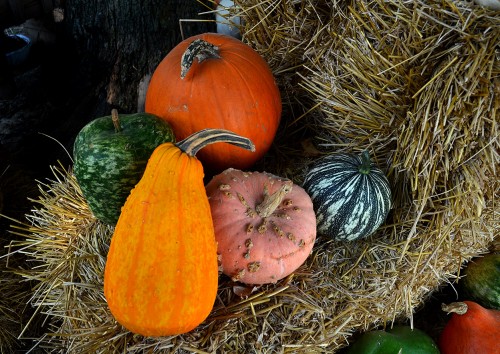 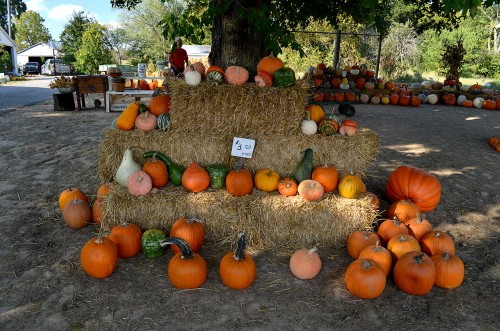 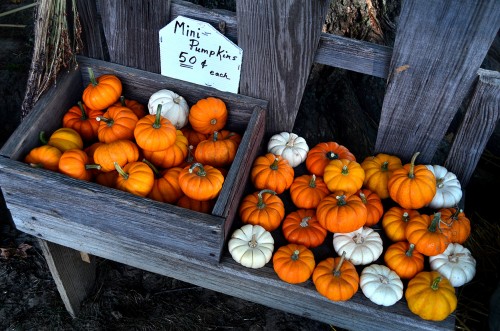 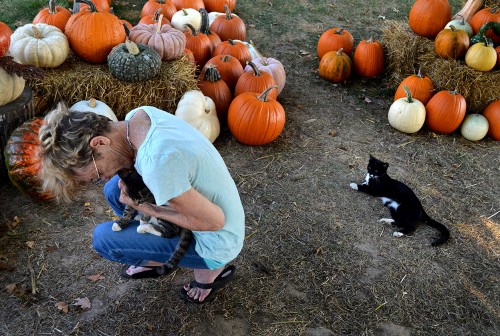 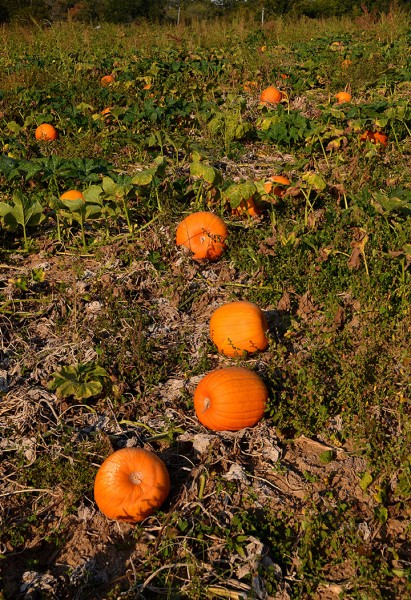 One Reply to “Perryville Pumpkin Farm”