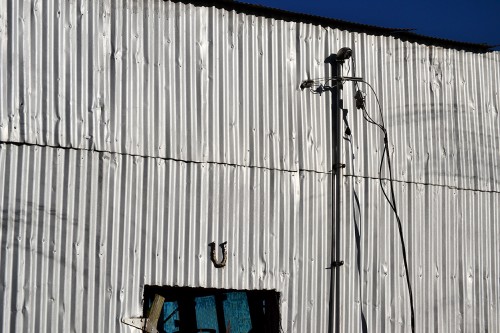 4 Replies to “Horseshoe Up or Horseshoe Down?”