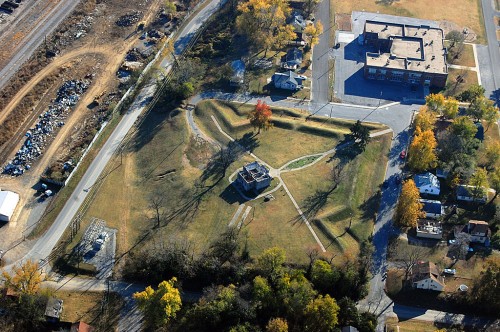 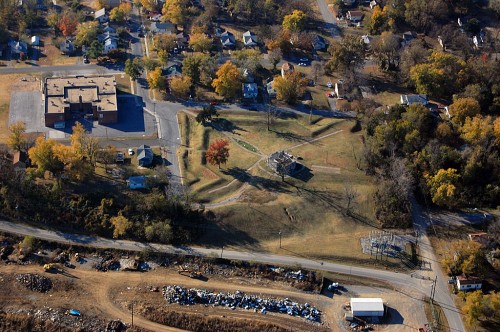 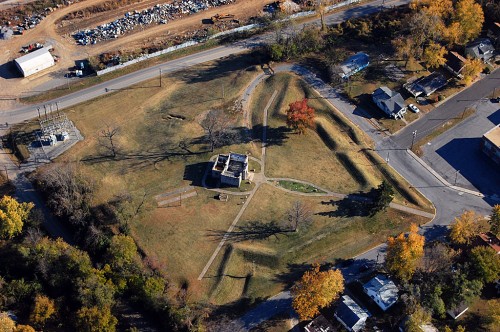 16 Replies to “Fort D and May Greene School”