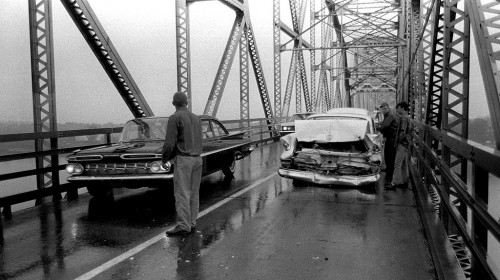 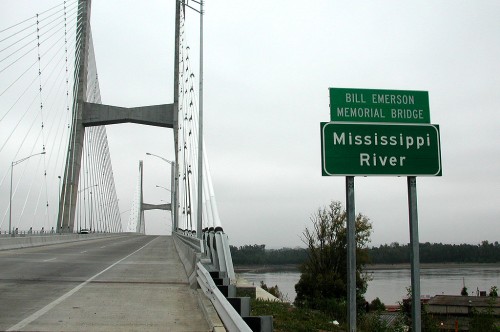 30 Replies to “Crash on the Bridge”