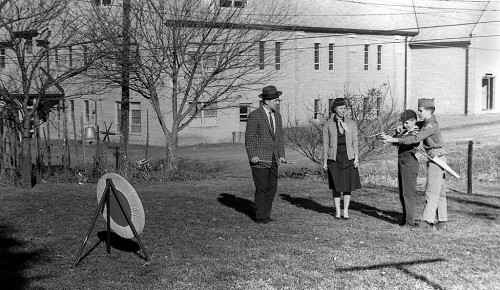 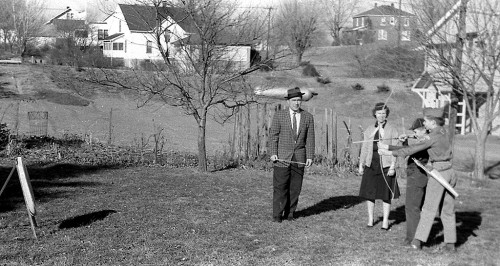 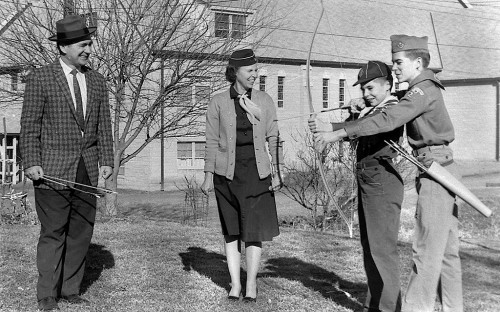 9 Replies to “Bow Hunting in Cape”