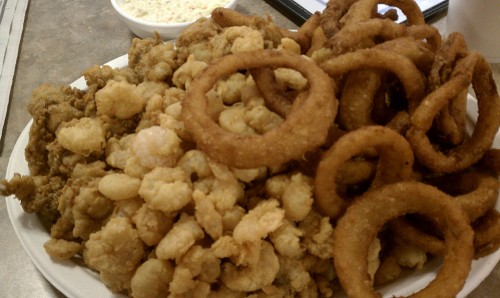 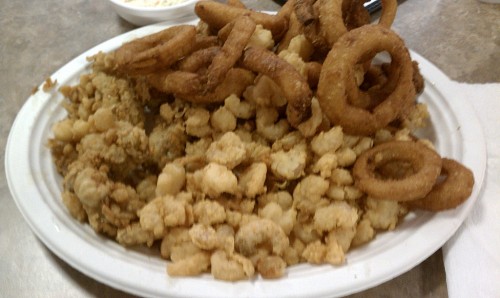 6 Replies to “I Love Fish Camps”