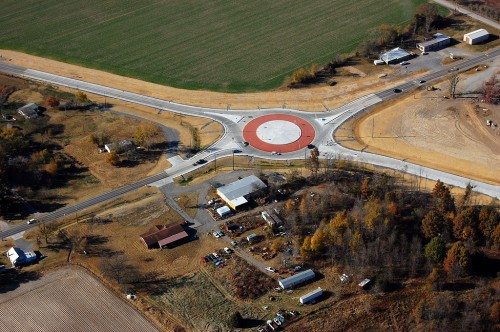 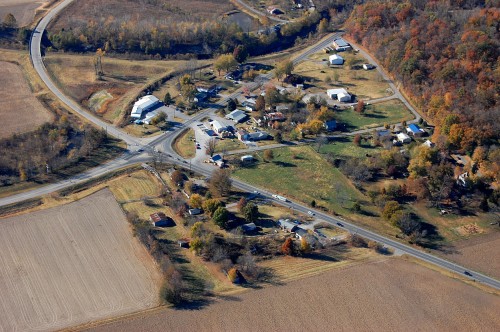 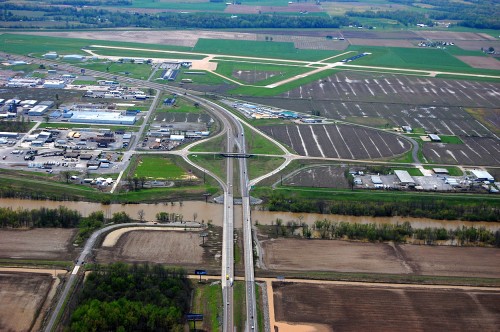 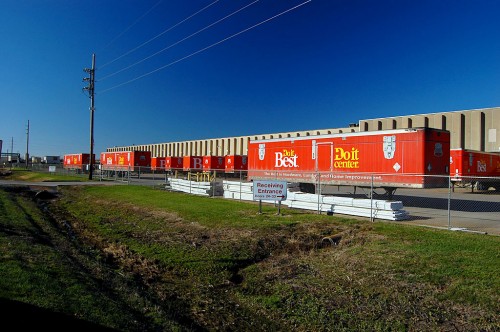 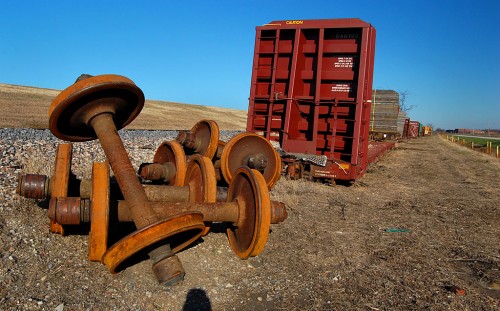 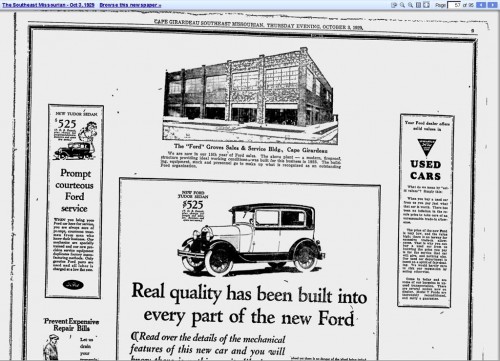 The first gas-powered automobile of record in Cape Girardeau was a Great Northern owned by George McBride, a stave manufacturer. The year was 1904. The Missourian’s 25th Anniversary edition has a fascinating history of the automobile from a 1929 perspective.

The first gasoline bus was the “Red Devil,” bought by William Gockel. The paper said that “the Red Devil remained true to its name during the period Mr. Gockel was its owner and he finally gave it away for fear it may take a notion to return to the place from which, as its name indicated, it originally came.”

Not everyone was so sure automobiles were going to be a permanent transportation fixture. Russell Gardner, a prominent St. Louis buggy manufacturer, came to Cape in October, 1904, to select a location for a buggy factory that was to be in operation by March of the next year. The factory was never built. 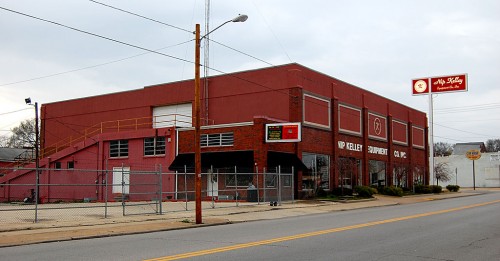 Fred A. Groves and O.G. Edwards came to Cape in 1914 to start an automobile business. They had been in business together in Farmington, a Missourian story explained, when they decided to give Cape a go.

The two young men established an agency for Hudson and Hupmobile. Edwards went back to Farmington, but Groves stayed in Cape. He took over the Ford agency in 1914.  Groves sold 5,526 Ford Model Ts and 500 Model As in his first 15 years. 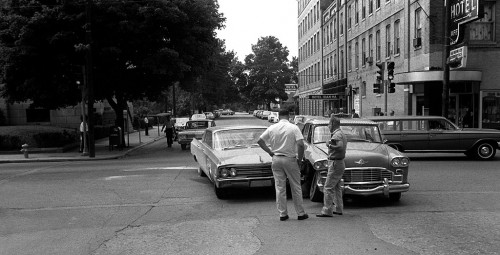 (Cars were still bumping into each other at Broadway and Fountain in 1966. See more photos of this crash, plus read about Fred Kaempher, Cape’s song-writing policeman.)

Cars were big business in Cape in ’29