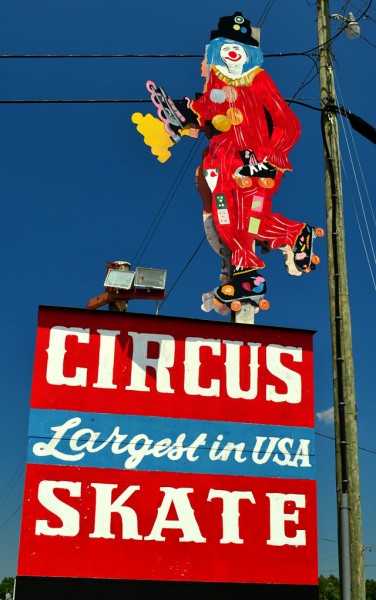 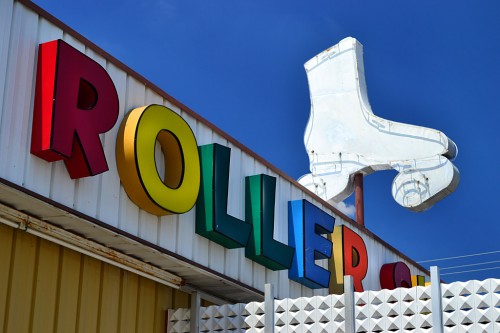 The trip back home to Cape has been mostly uneventful. Getting out of Florida was a wet slog, but traffic was light and my Rain-X meant that I rarely had to run my windshield wipers.

I’m not a big Stephen King fan, but I loaded one his books in my MP3 player and have had the miles click off listening to the horrible happenings in Desperation, NV. Maybe they’re clicking off so quickly because the book dampens any desire you have to go on backroads through desolate countryside.

Most of Thursday was spent escaping Georgia. It’s kind of disheartening to have to go through l0ng states like Florida and Georgia. You have a better feeling of making progress when you’re going through skinny states like Tennessee (if you’re going north and south, that is).

Traffic was moving fine until I got to Atlanta at rush hour. Boy, RUSH hour is a misnomer. They should call it Crawl Hour.

I rounded a curve north of Chattanooga and mentally kicked myself for not being ready to shoot a high railroad bridge that crosses the highway.

I decided I’d better take advantage of the few minutes of daylight I had left to capture the foothills of the eastern Continental Divide.

The photo at the top was taken as we were starting to climb the big bridge over Nickajack Lake, about a third of the way between Chattanooga and Monteagle Pass. The second shot was taken just ever the top of the bridge.

This fireworks store has always fascinated me, but never enough to get off The Big Road to stop, particularly with a Stephen King horror book playing in the background.

I should be pulling into Cape late Friday afterno0n.