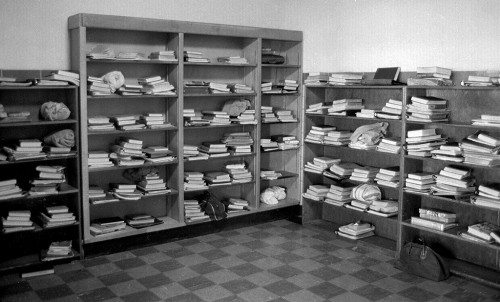 Of course, many of those rolls got stuffed into lockers and recycled again and again. That’s probably why the school got new lockers when it was converted to a junior high school. 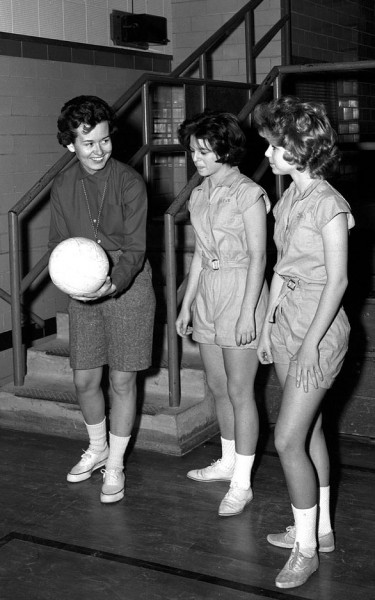