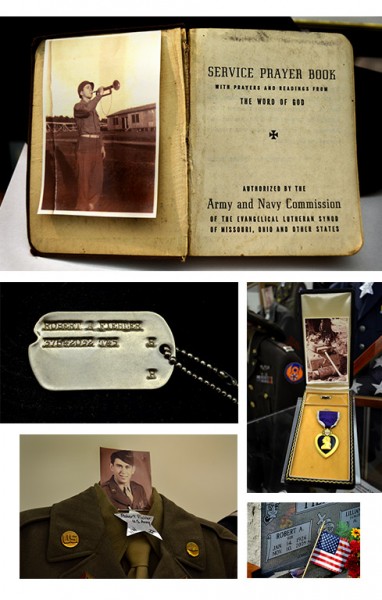 I decided to completely revise my Last Generation presentation for the Immigration Conference at the Altenburg Lutheran Heritage Center and Museum at the last minute, and PowerPoint isn’t playing nicely, so this may be a long night / morning.

Here’s a photo gallery of some of the folks I’ve photographed and interviewed who spoke German as their primary language when they were children. 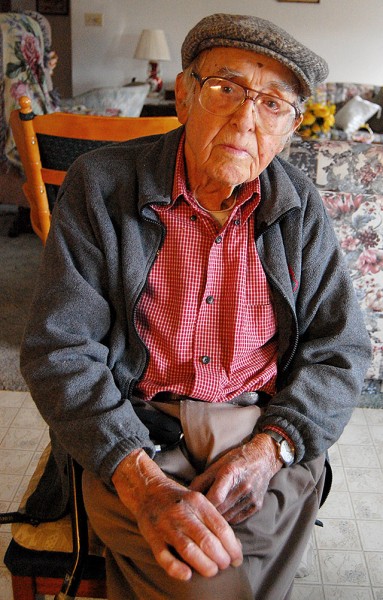 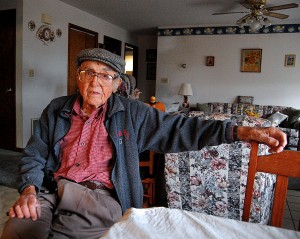 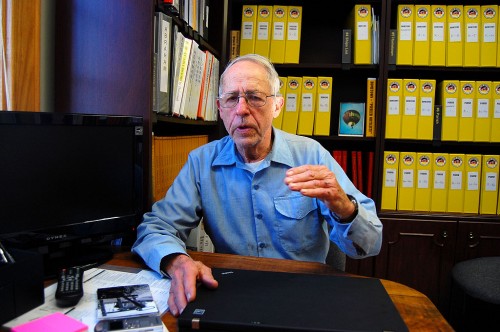 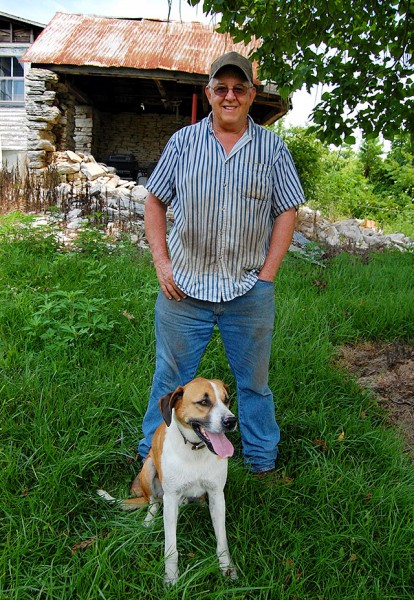