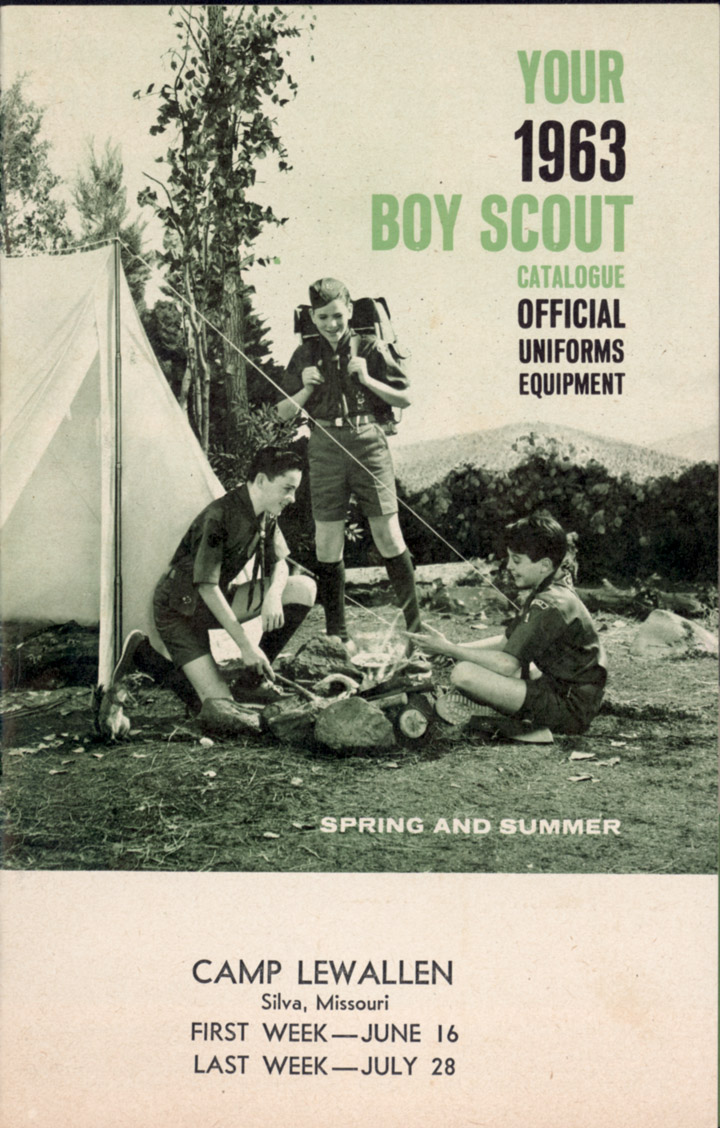 The Boy Scout Catalogue of Official Uniforms and Equipment was probably the second-most thumbed-through “wish book” that arrived in the mail. The Sears catalog (I prefer that spelling) was in first place, if only because of the lingerie ads.

This 1963 spring and summer version had items that you could buy in Cape, Hayti, Sikeston, Poplar Bluff, Perryville, Dexter and Kennett.

I’m going through boxes of Scout material to get ready for a Scout Month exhibit at the Cape Girardeau County History Center in Jackson in February. If I donate all the stuff I have, there will be a lot more room in the house.

Thumb through this gallery of goodies. Click on any image to make it larger, then use your arrow keys to move around.

To be honest, a lot of these items were poorly-made junk that didn’t hold up, or that performed poorly. That didn’t keep us from buying them, though. 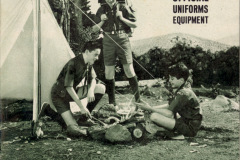 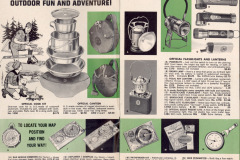 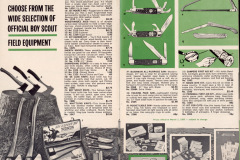 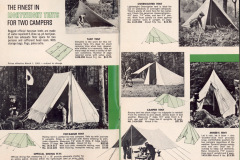 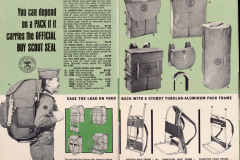 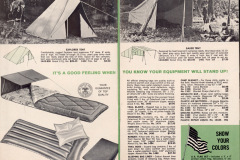 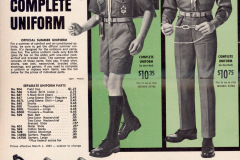 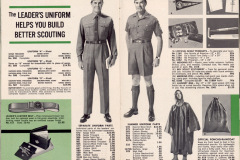 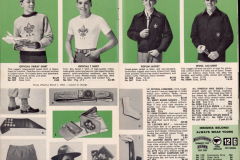 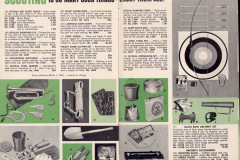 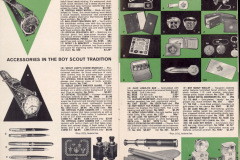 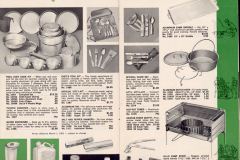 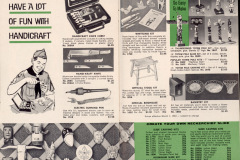 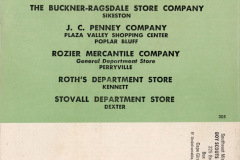 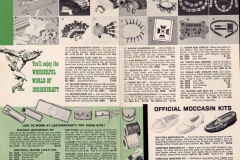 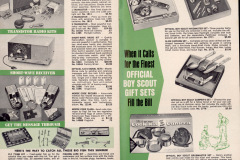 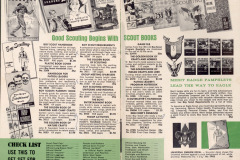 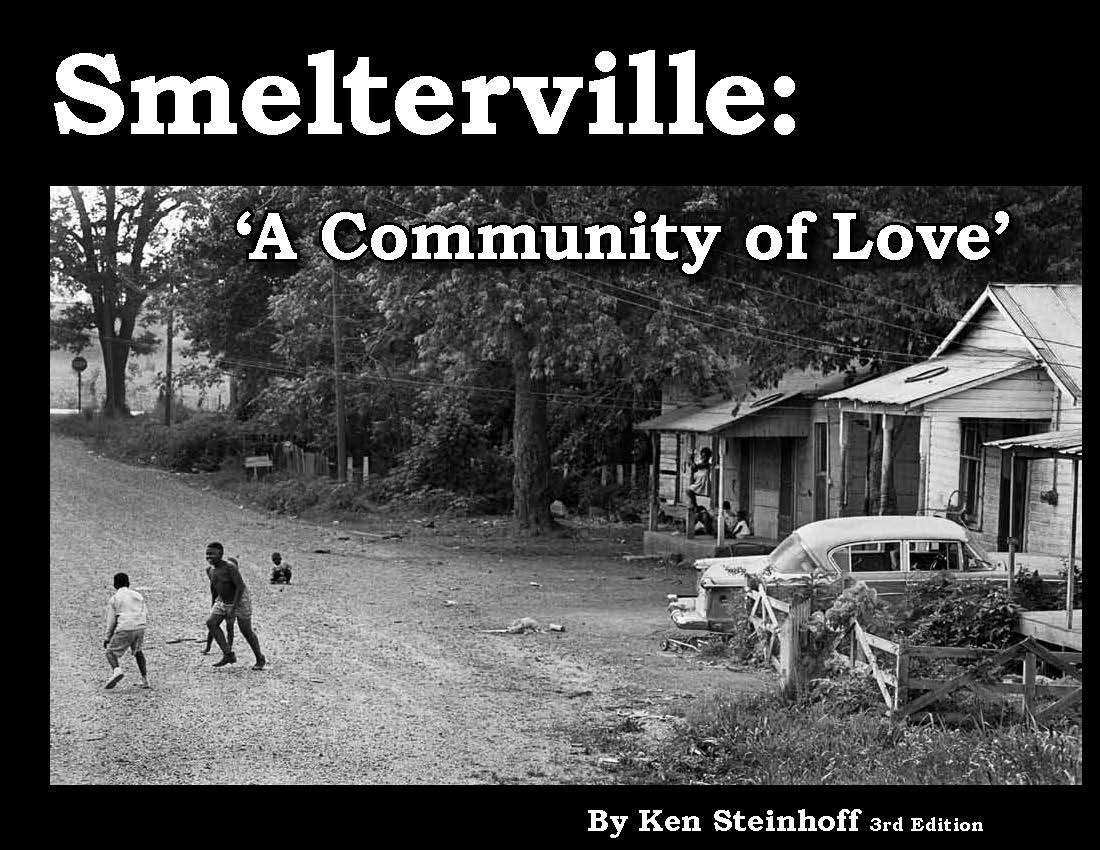 Since we’re getting into the gift-giving seasons, you might consider a copy of my Smelterville:  A Community of Love book. I just received another 50 copies from the printer. You could also consider photos I turned into regional postcards.

Follow this link to find out where you can get your copies. They make a fine gift for folks who grew up in Cape before floods in 1973 and 1993 washed away the community. (PS. Ignore the mention of an edition. I stopped updating the number over the years. The ones in the link are the latest.)