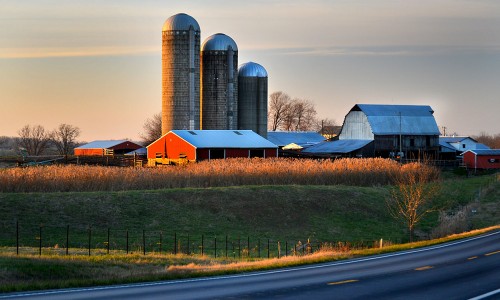 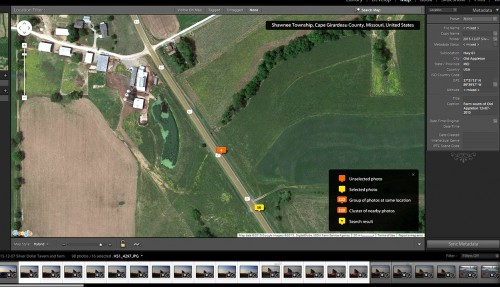 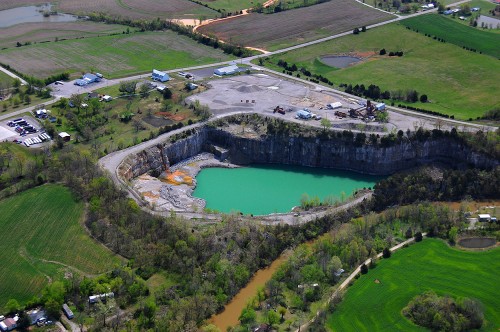 You don’t realize how many quarries there are in Southeast Missouri until you fly over the area in a small plane. When Ernie Chiles and I went on a photo mission that took us up to Perry County in 2011, we passed over Old Appleton on the way home.

There is one HUGE pit on the west side of Hwy 61 at the intersection of  State Hway KK just south of Old Appleton. The brown water in the foreground is Apple Creek.

I couldn’t find much information on the quarry. There are still piles of gravel around, so it may still be active.

When I searched for quarries and Old Appleton, the only thing that popped up was a vague reference to Martin Marietta Aggregates, 224 State Hwy KK. A website not affiliated with the company (so far as I could tell) said that it has an estimated annual revenue of $2.5 to $5 million and employees 10 to 19 people.

Here some views of the quarry from other angles. Click on any photo to make it larger, then use your arrow keys to move through the gallery. 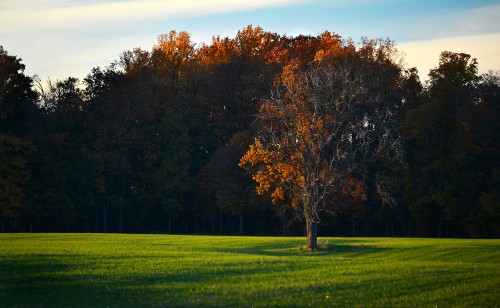 This fall wasn’t as colorful as last year. In fact, it felt like it came and went in about two days. Here’s a small collection of photos I did manage to grab. Most will have just an overline telling you approximately where the picture was taken.

The first shot was taken off the new Warren Avenue extension over Ramsey creek in Scott City. (Click on the photos to make them larger.) 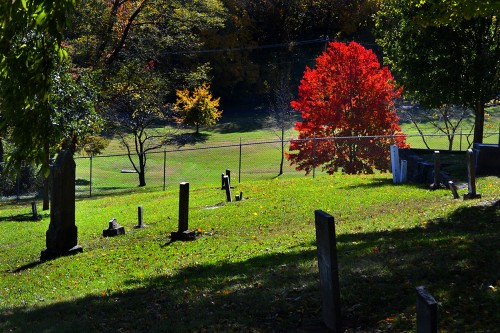 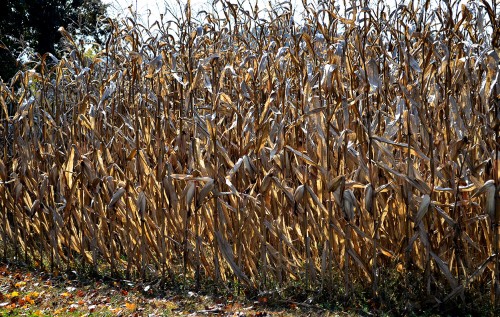 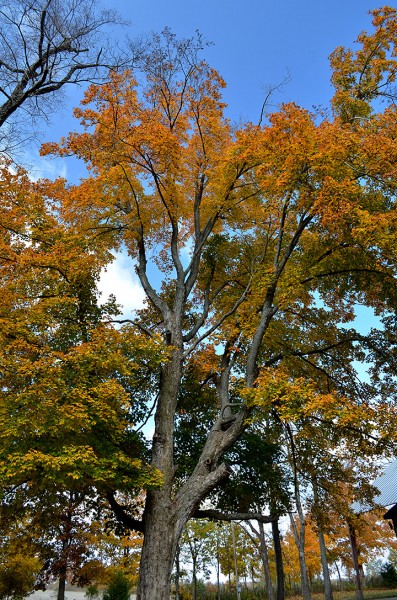 A lot of the big old trees on the Old McKendree Chapel grounds have fallen victim to old age and storms, but it’s still a beautiful and peaceful place. 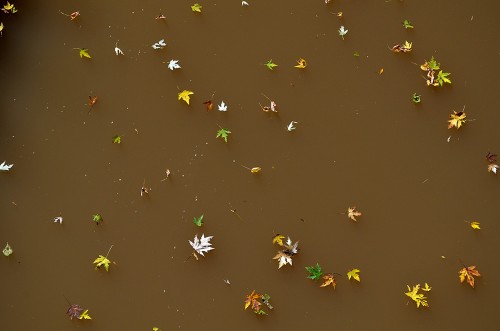 The last time I was looking over the old Old Appleton bridge, a gaggle of teenyboppers were jumping off it. 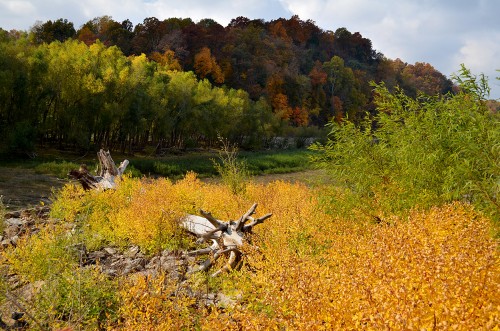 OK, I cheated. I ran this before, but I like it well enough to show it again.

Looks like not all the pumpkins sold out for Halloween. 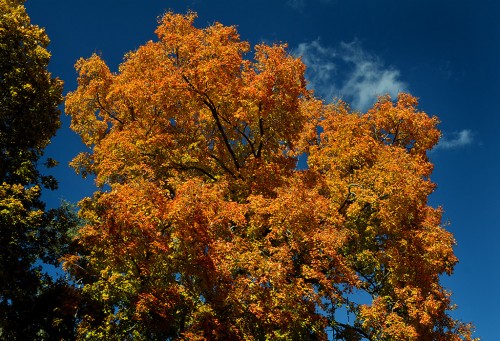