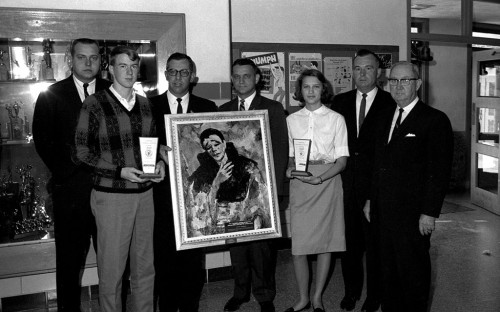 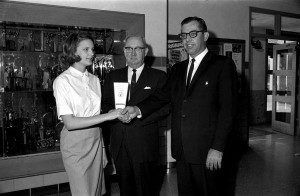 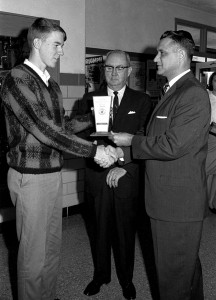 15 Replies to “Penzel and Stone Are Appreciated”