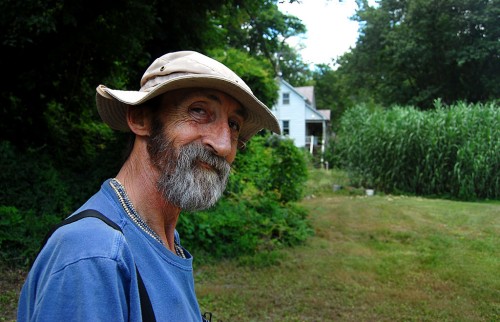 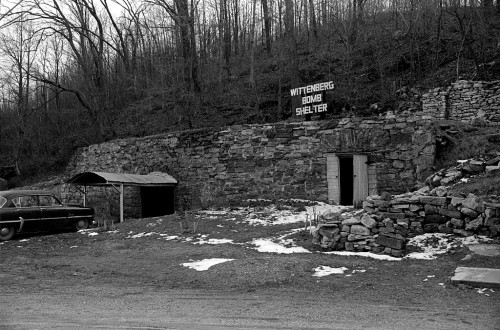 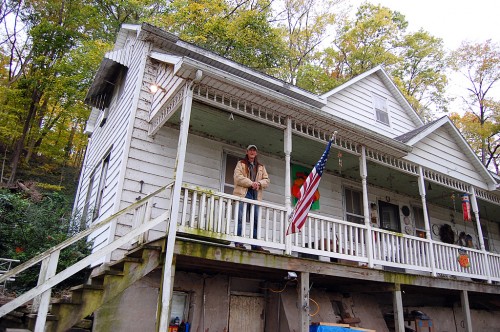 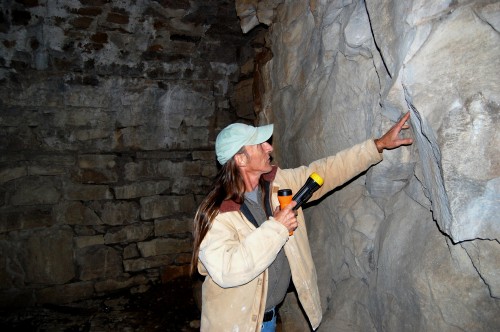 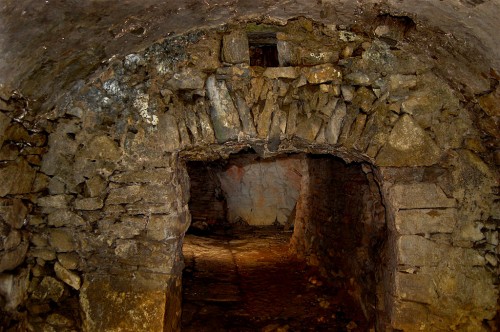 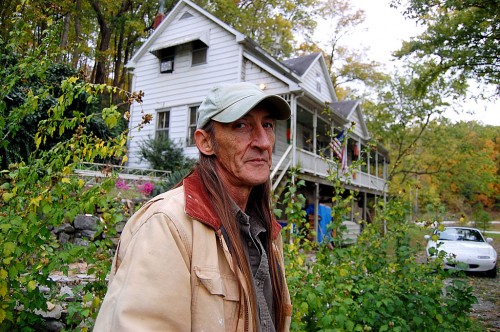 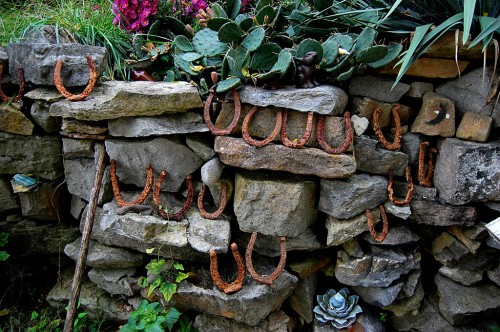 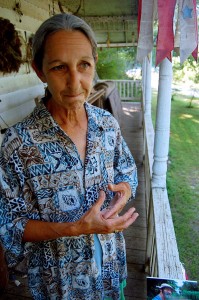 26 Replies to “Wittenberg Minus One”