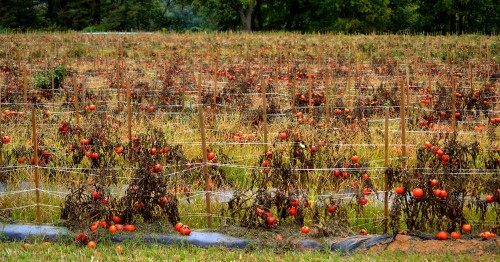 3 Replies to “Where are the Gleaners?”