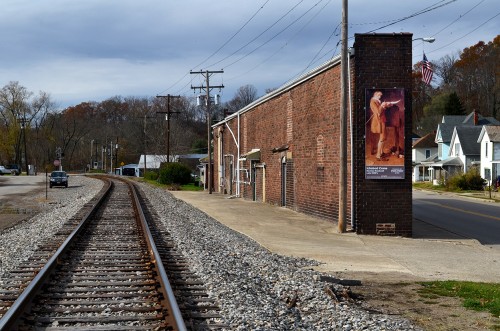 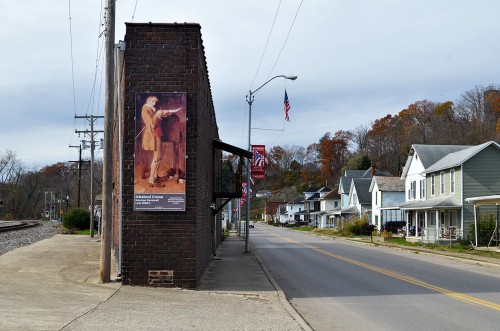 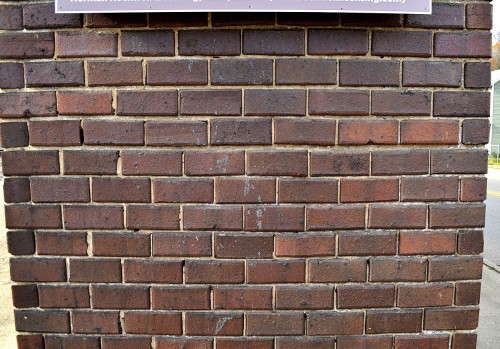 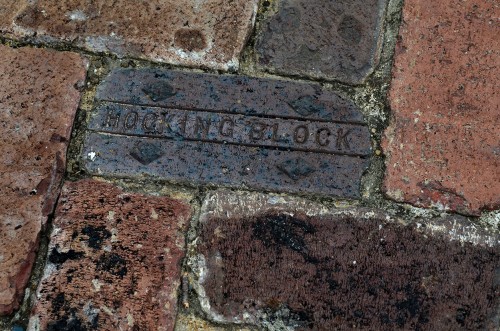 7 Replies to “Department of “Why Bother?””