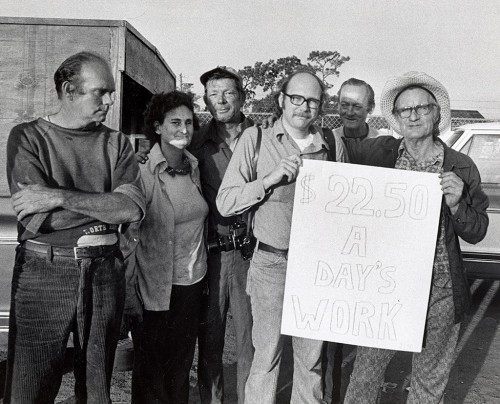 3 Replies to “Farmworkers on Strike”