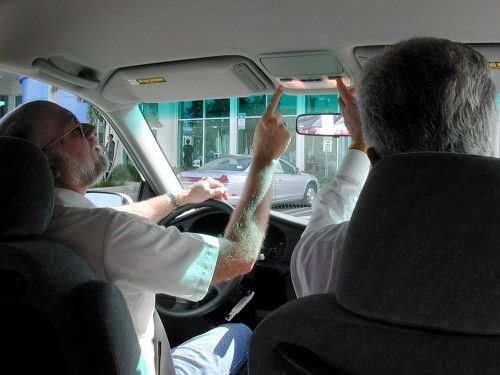 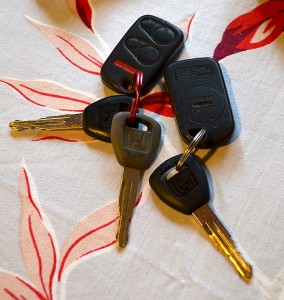 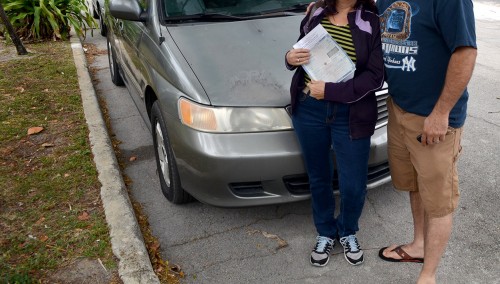 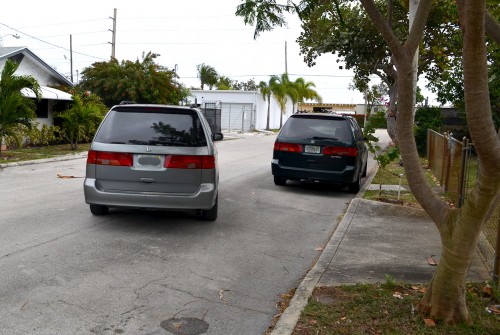 One Reply to “Odyssey Beginning to End”