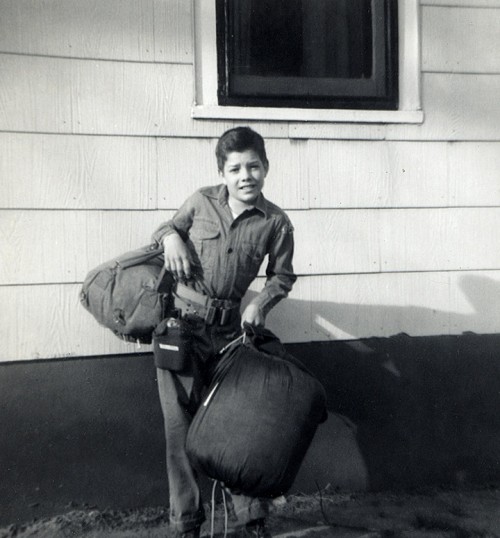 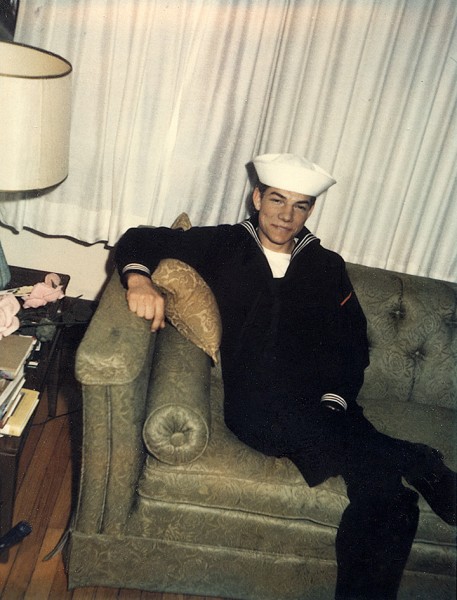 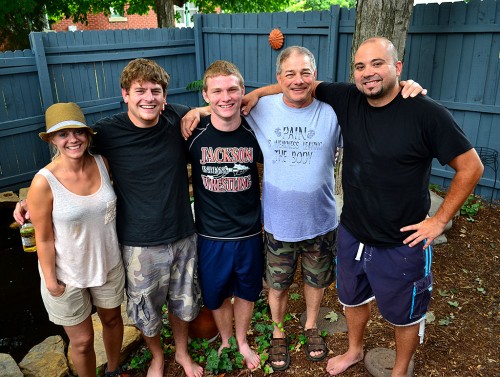 8 Replies to “John Perry in Uniform”