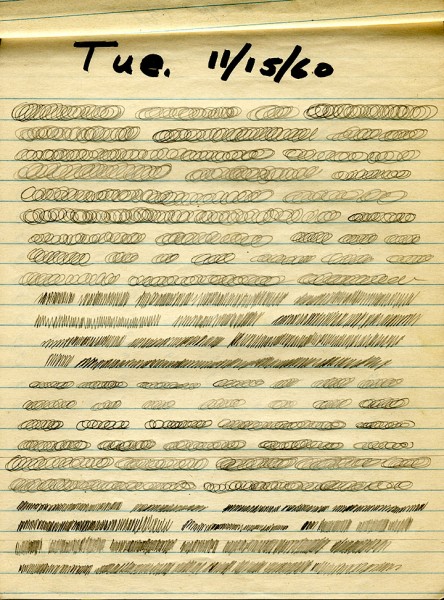 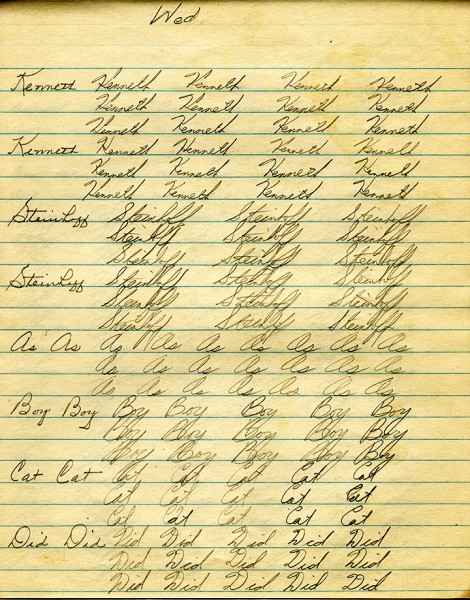 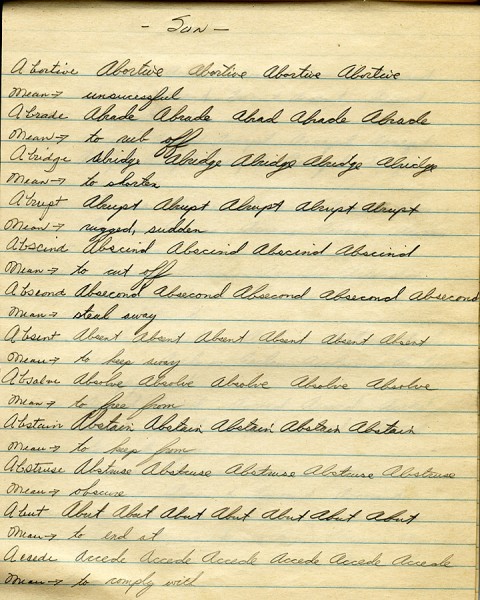 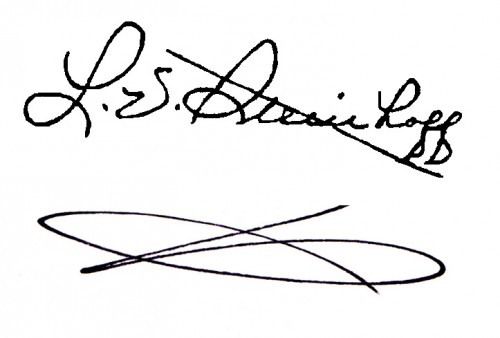 19 Replies to “I Hate Cursive Writing”