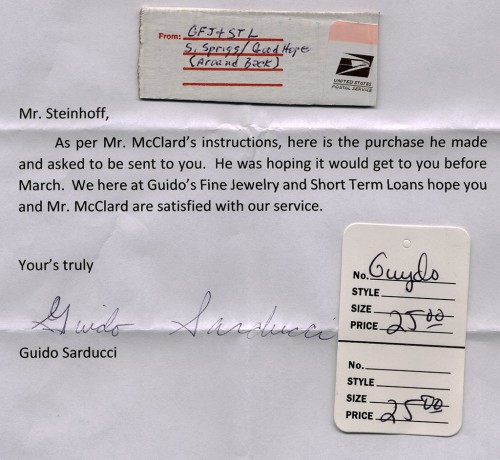 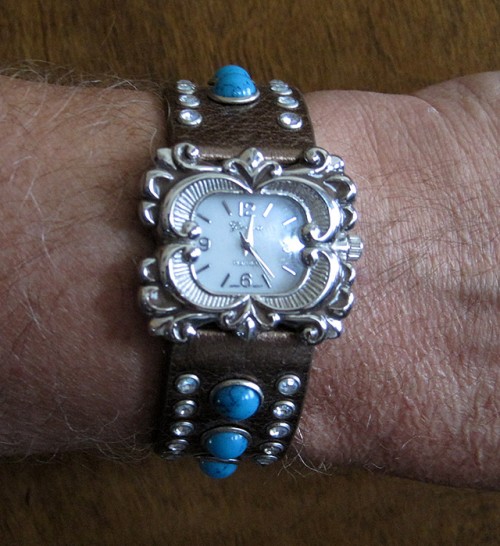 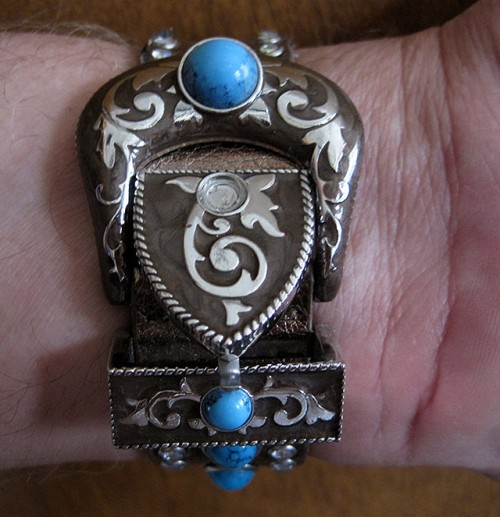 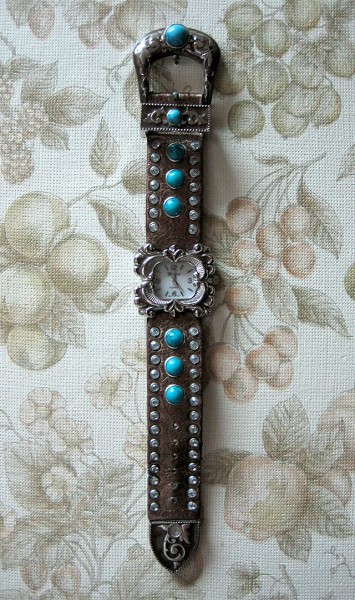 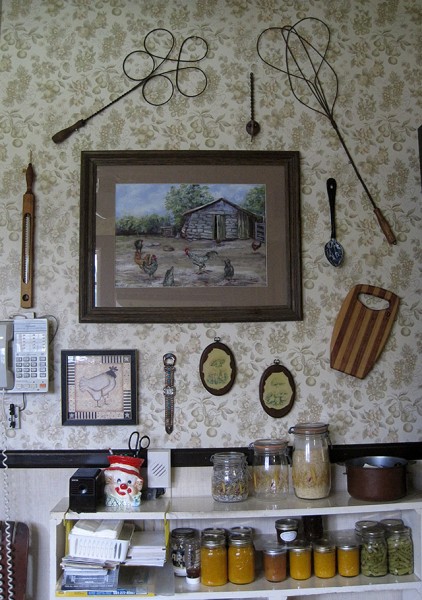 7 Replies to “Haunting the Mailbox”