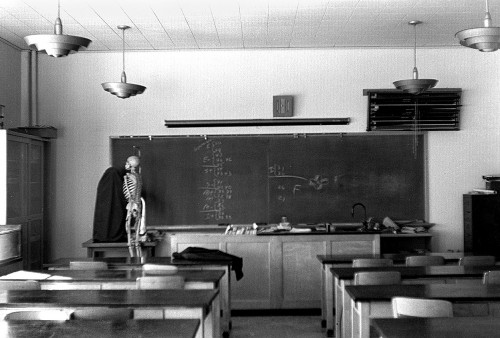 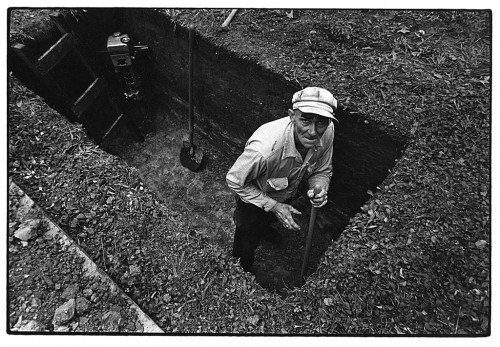 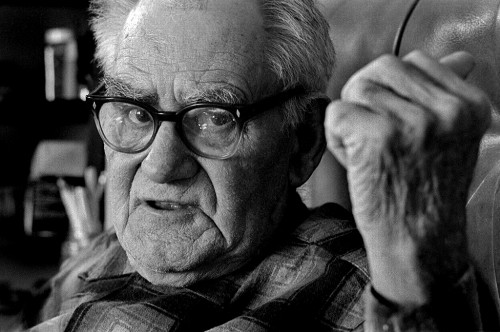 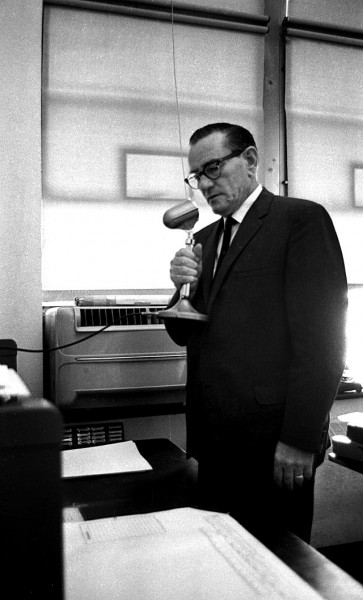 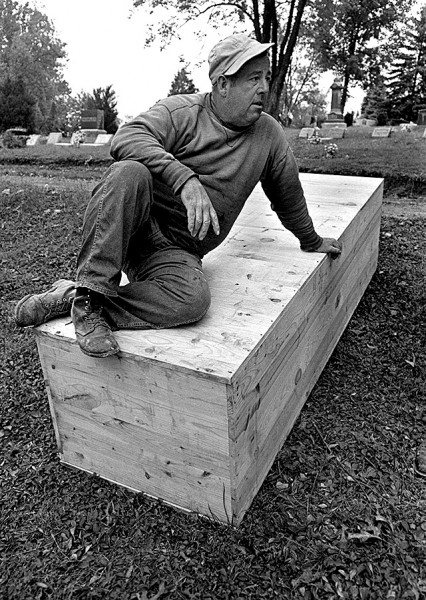 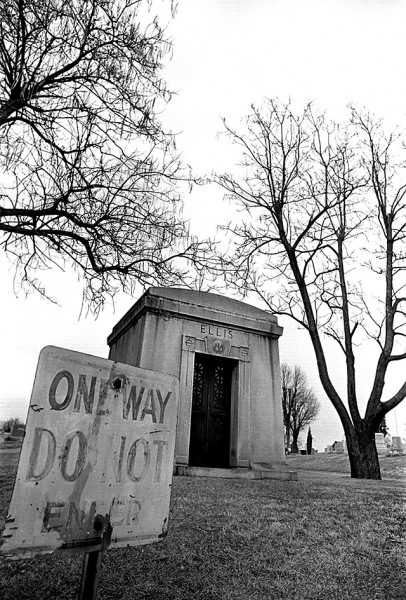 4 Replies to “Rattling the Bones of the Past”