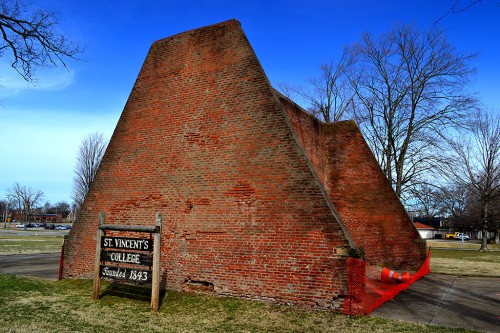 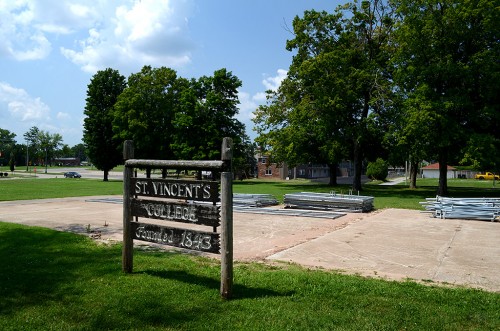 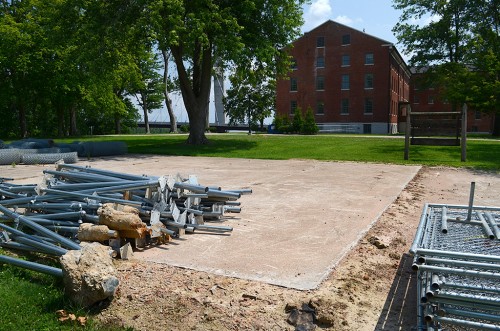 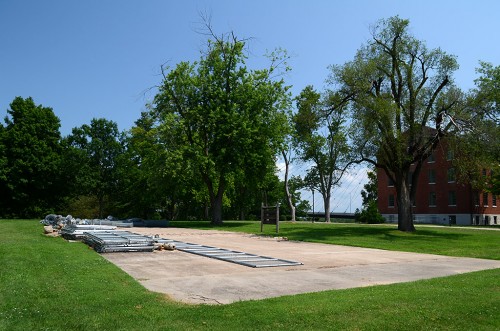 4 Replies to “What Historic Handball Courts?”