Here is Uncle Ray talking about one of his first encounters with high schooler Rush Limbaugh. As soon as school would let out, Rush would run home and fire up his CB and monopolize Calling Channel 9, making it impossible for truckers and others in the community to communicate. 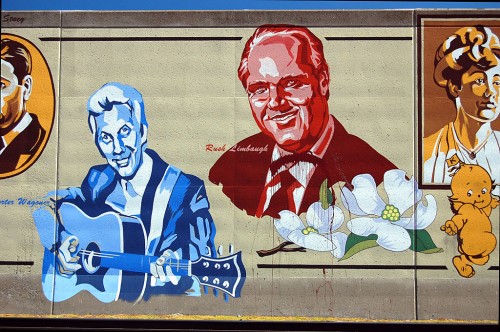