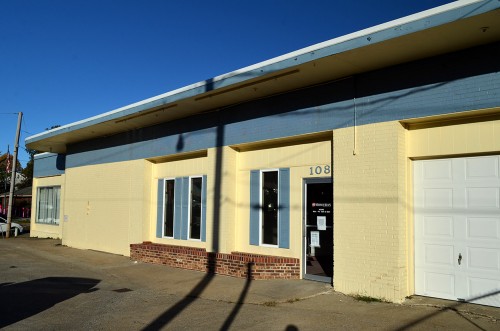 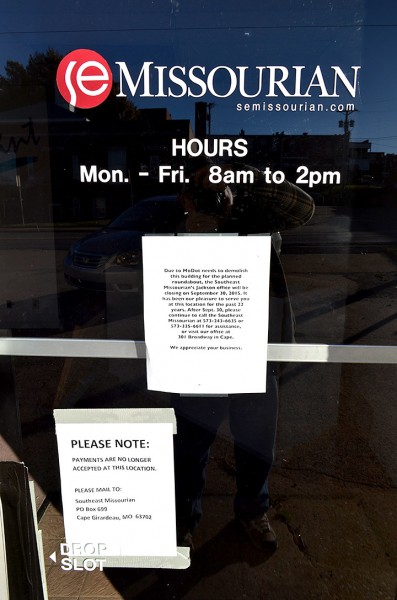 2 Replies to “Roundabout To Eat Buildings”