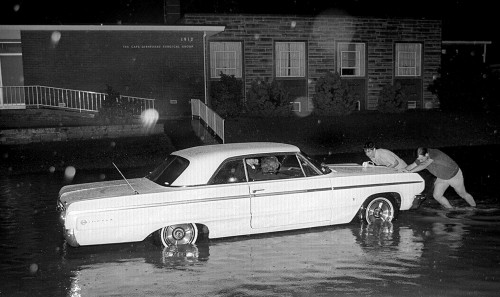 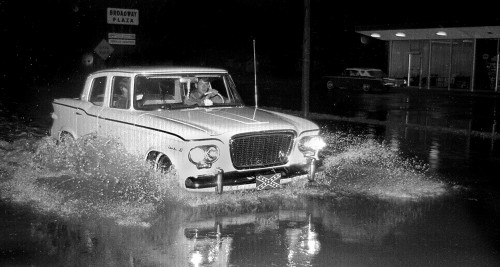 4 Replies to “Damsels in Distress”