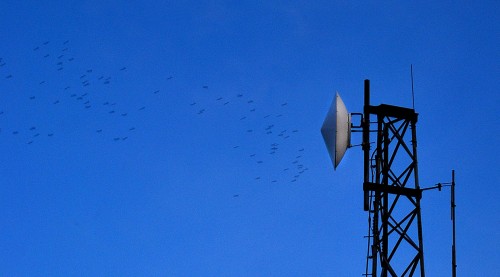 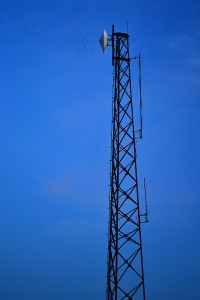 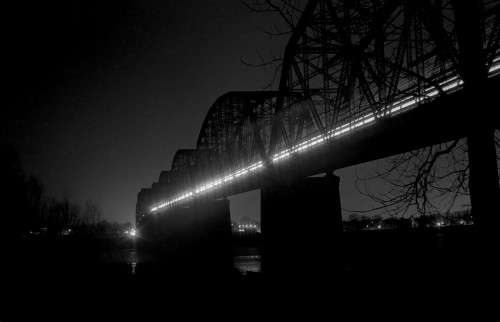 14 Replies to “Remember the Birds?”