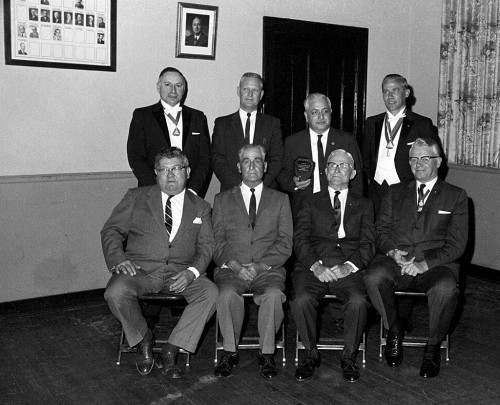 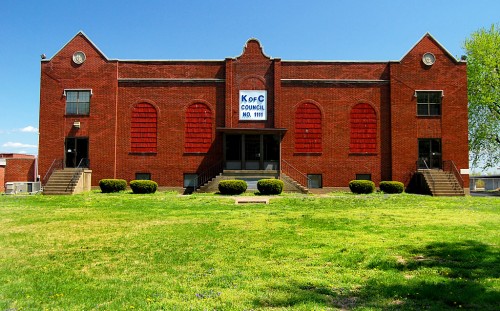 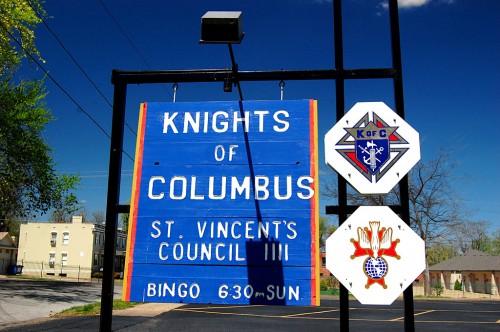 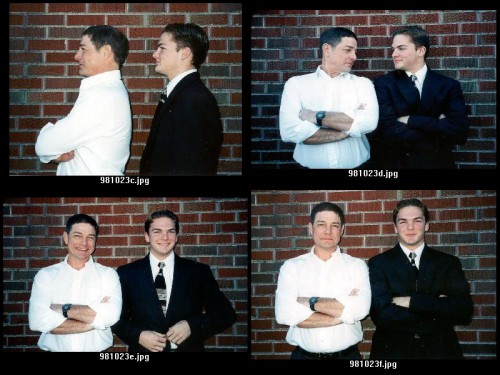 6 Replies to “Knights of Columbus Hall”