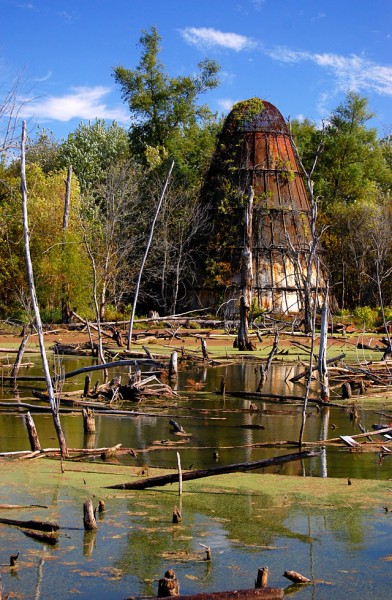 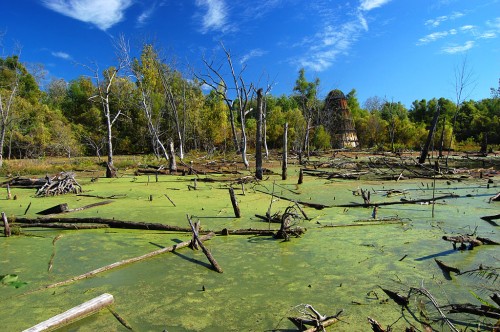 9 Replies to “A Shadow of M.E. Leming Lumber Company”