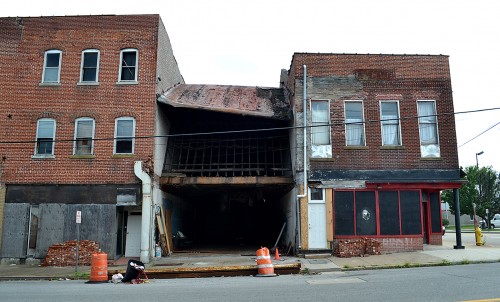 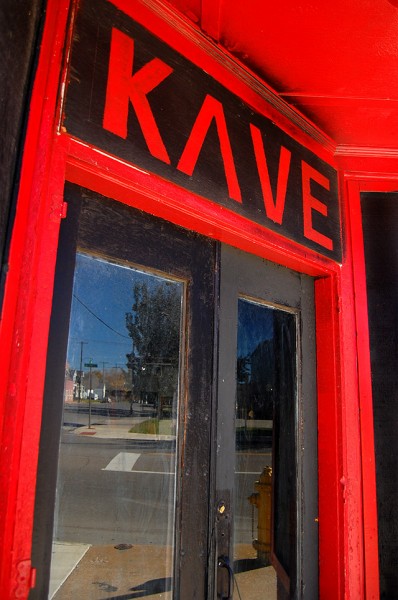 9 Replies to “A Hole in Haarig”