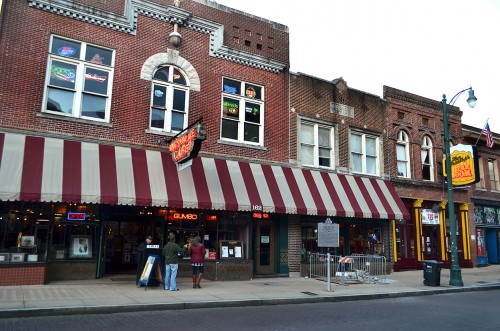 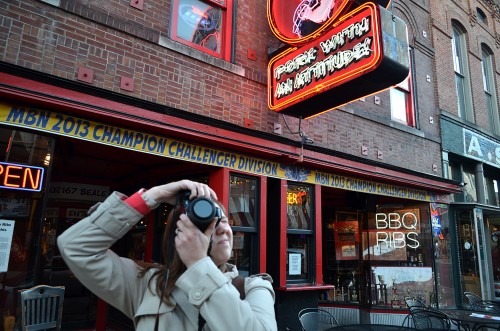 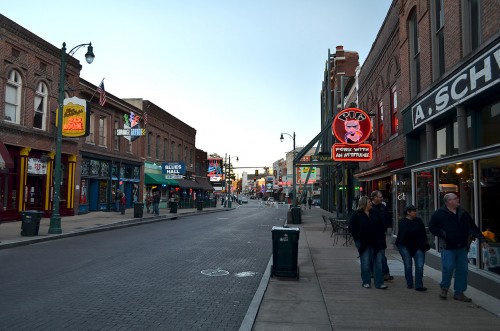 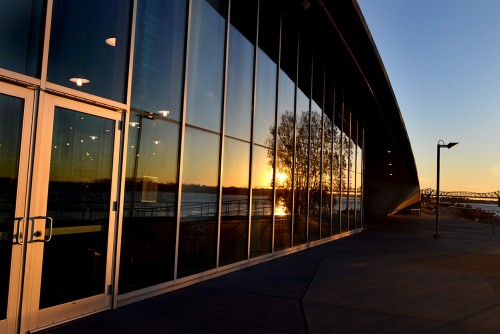 5 Replies to “Not Big on Beale Street”