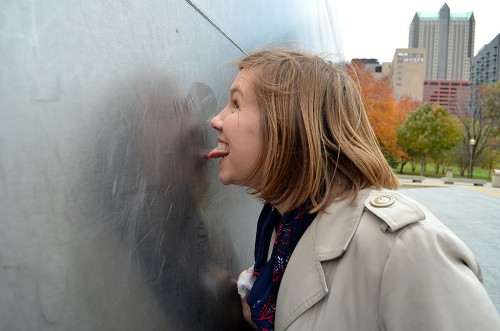 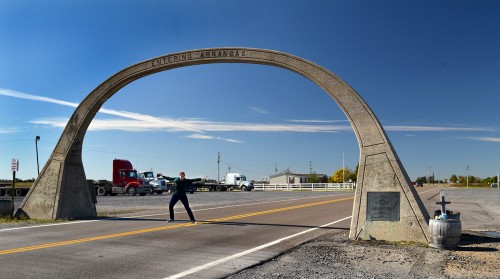 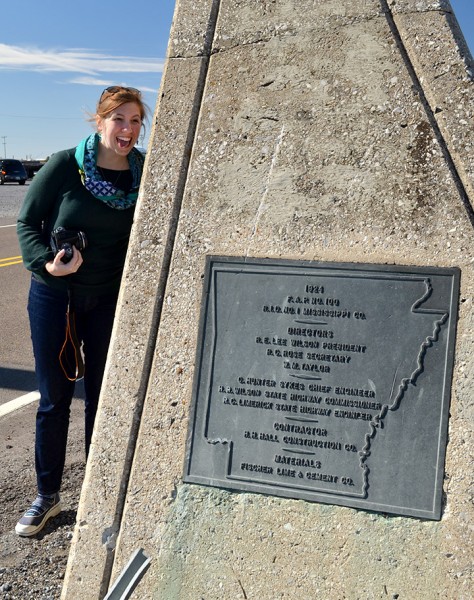 5 Replies to “Licking the Arkansas Arch”