I looked down at the ground this week and saw something that transported me back to grade school days on the playground at Trinity Lutheran School.

The little seeds would auto-rotate down like a helicopter whose engine had quit. It was nature’s nifty way to make sure the seeds were distributed over a wide area.

You could get an ear full of them, too

When the seeds had just fallen, and you squeezed them just right, you could sneak up to a buddy and give him an earful of juice.

I can see sitting in detention when the miscreant next to you whispers, “What are you in for?”

“Assault with a Maple seed.” Not exactly something that earns you playground cred.

The maple trees and redbuds are the first trees to come alive in the spring. The walnut trees are more conservative: they want to make sure the cold weather is gone for good before they come out of hibernation.

(Speaking of hibernation, I was moving a stack of old walnut logs the other day and disturbed three snakes. They were harmless garter snakes who moved slow until they realized there was a reason the sun was suddenly beating down on them.

A quick-moving windstorm last summer split an aging redbud tree in the back yard and laid it low. Since it stayed green until winter, and it was popular with visiting deer, I decided to wait until spring to cut it up.

Much to my surprise, even though it’s barely holding onto the stump by a thread, it bloomed out like crazy. One at the side of the house next to the porch did a great job of catching the late afternoon sun. You can click on it to make it larger.

Tulips and The Witch

Spring is my favorite time of the year. It’s a time of rebirth and promise, while the flashier Fall is fleeting and brings with it cold weather, dark days and bare trees.

I had a pleasant surprise when I walked outside the other morning. The front planter was alive with red and yellow tulips. I’d like to take credit for them, but it’s obvious from all the dead grass from last summer that I had nothing to do with their success.

The Witch in the Window is a symbol of my self-quarantine. (OK, so I put it up at Halloween a year ago and never took it down, but the thought is there.) 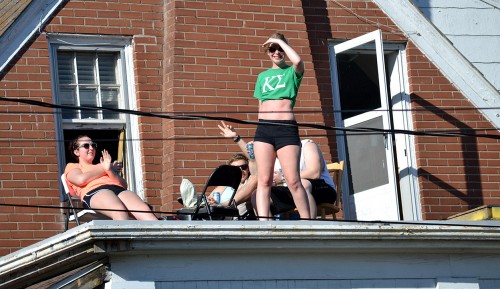 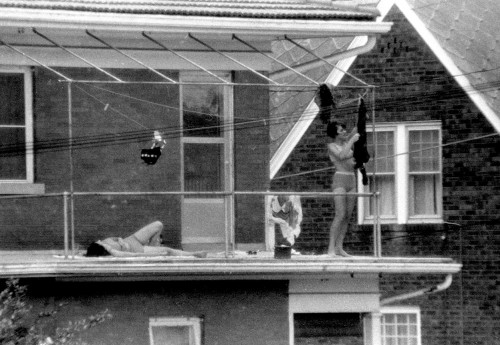 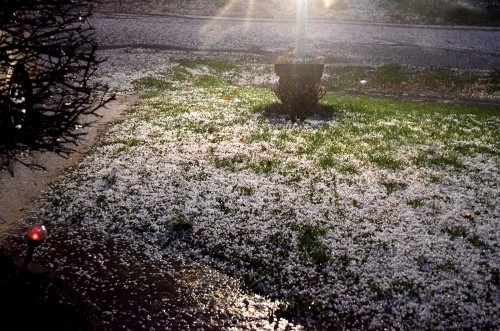 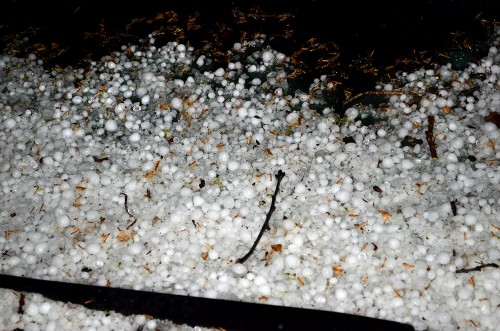 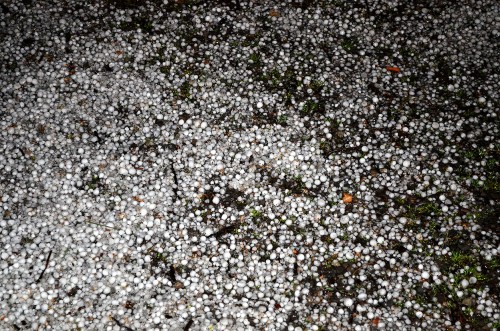 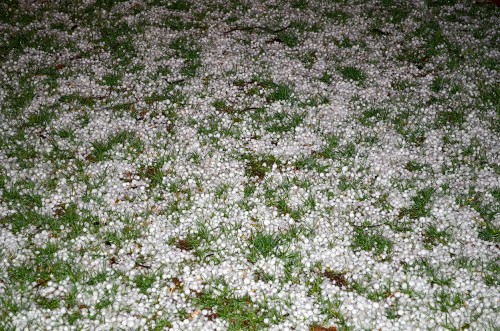 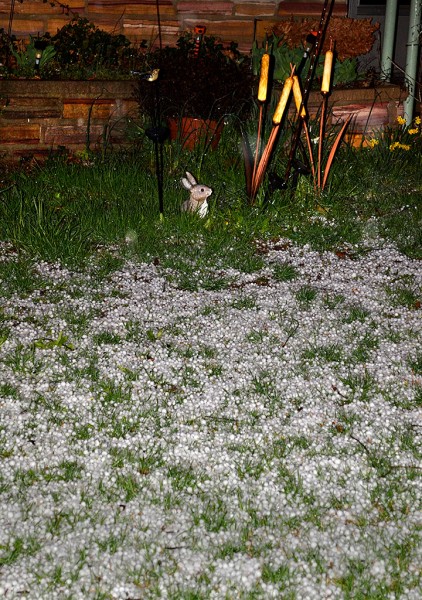 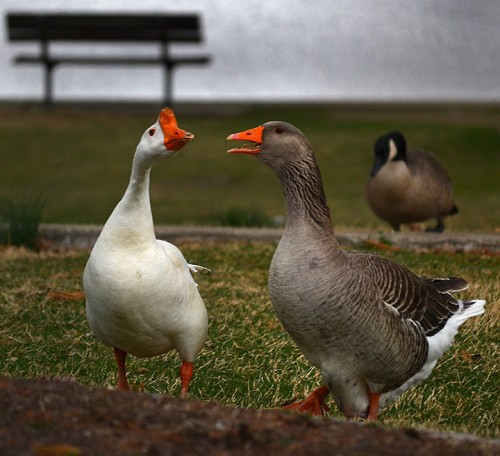