Curator Jessica and I had been roaming around in SE Ohio’s Vinton county looking at iron furnaces, cemeteries, the haunted Moonville Railroad tunnel (I’m getting around to that) and sunsets.

Just as I was pulling up to the main road, my headlights lit up a stop sign, much like one I photographed on Water Street. (Click on the photo to make it larger.)

Just then, I noticed a padiddle – a car with one headlight out – coming around the bend. I know all about padiddles because my Road Warriorette asked me if I had ever played the game after she spotted a one-eyed 18-wheeler on our road trip last fall.

Not being up on what games youngsters are playing, I hit Google for an explanation. I was enlightened by the Urban Dictionary: A game in which you look for cars with headlight or foglight out (padiddle) [also spelled pididdle] or tail light (pedunk) and call it out. When someone correctly calls a padidle or pedunk, all members of the opposite sex present must remove an article of clothing.
Example: Padiddle! You have to take off your shirts.

“Are you getting too sleepy to drive?”

Right after I declared “PADIDDLE” and waited expectantly for something exciting to happen, Miz Jessica said, “Ken, if you are getting sleepy, I can drive us back to Athens.”

“I figured you must be sleeping, because if you expect me to play by Urban Dictionary rules, then you have to be dreaming.”

Well, you can’t blame somebody for trying. I mean, what’s the use of doing research if you can’t put your knowledge to good use? 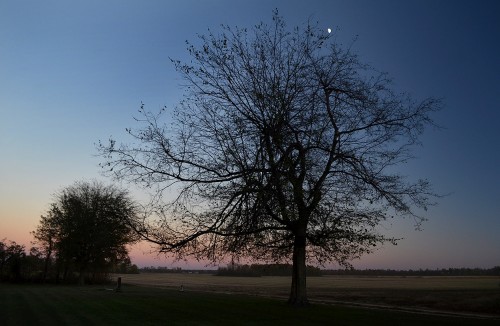 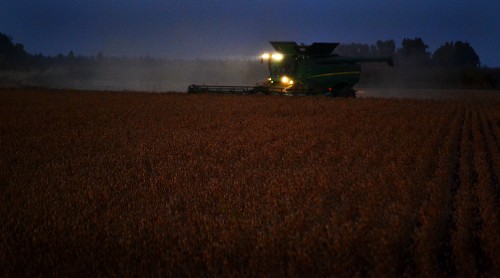