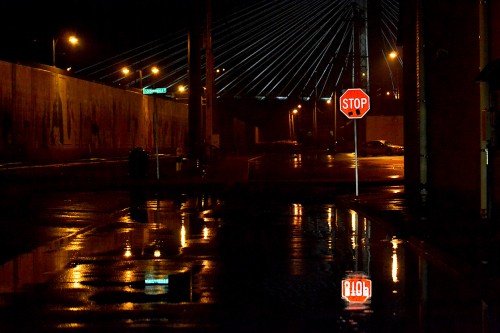 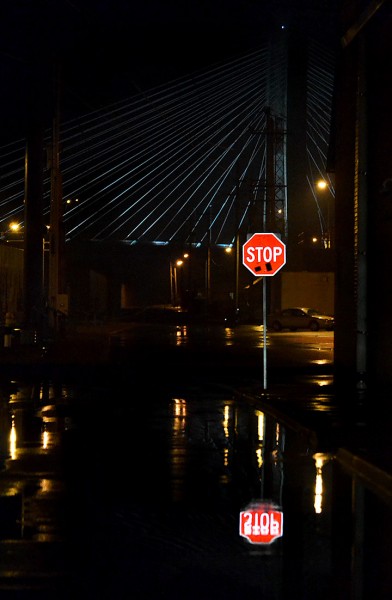 6 Replies to “Shooting What You See”