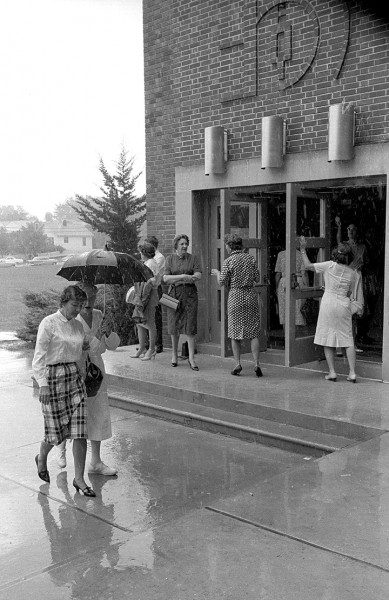 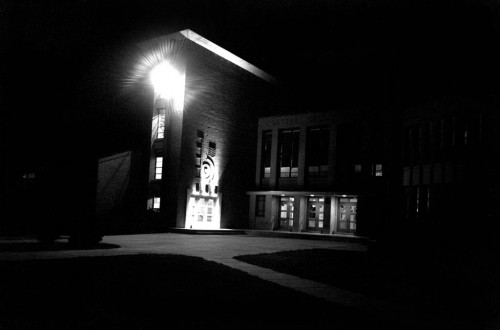 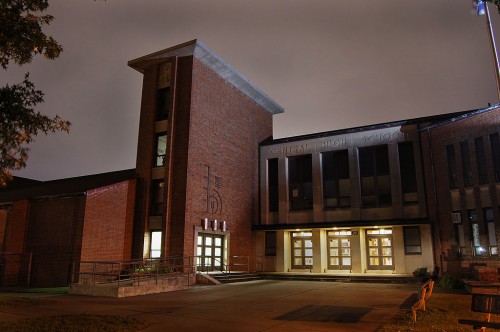 Looks like everybody has been evacuated from Central High School. I thought it might have been a fire drill, but there are photos of officers searching the building., so I’m leaning to bomb threat. Click on the photos to make them larger. 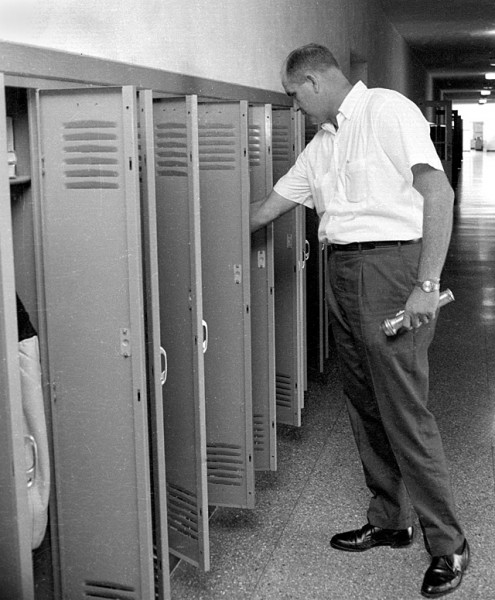 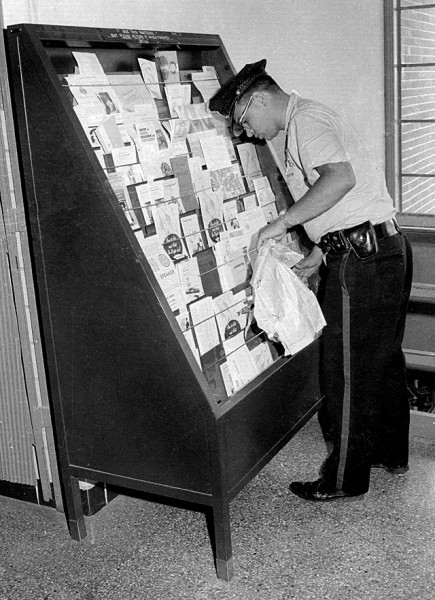 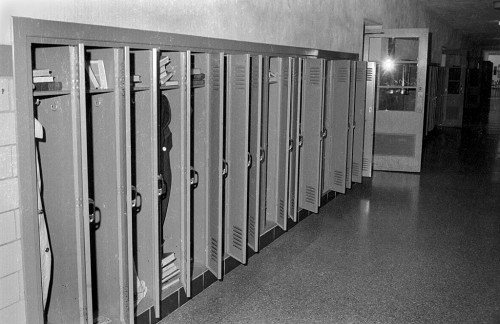