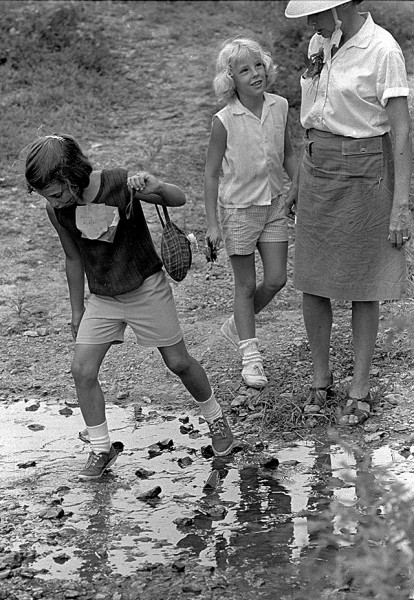 My original headline was “Dirty Pictures of Little Girls,” but Wife Lila, playing editor, put the kibosh on that.

The Missourian was very conservative. I’ve mentioned before that we had an editor who would censor Ann Landers if he thought the column was too racy. Some of these photos were too dirty for the Youth Page, so they have been suppressed for close to half a century.

The shot above and the one below ran August 12, 1967, with the caption “Brownie Scouts Shirley Laurentius (below) and Nancy Noffel (above) demonstrate how to do The Wade at Brownie Girl Scout Camp. It’s more difficult than it seems: novices end up doing The Splash.” 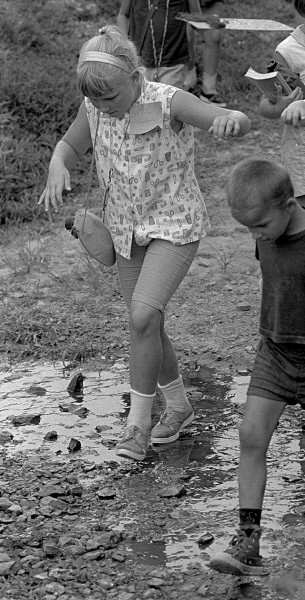 More than 160 Brownies attended the activities this week at the Seabaugh Farm on Cape LaCroix Creek Road. Shirley is the daughter of Mr. and Mrs. Alfred J. Laurentius, 1601 Bloomfield, and Nancy is the daughter of Dr. and Mrs. S. Edwin Noffel, 2532 Timber Lane. Now, let’s see, first you stick your right foot out and teeter all about…”

What in the world did you do? 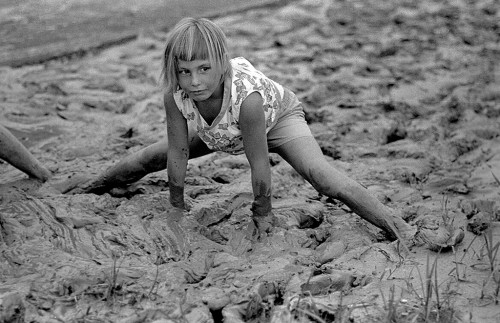 Something tells me some parents got a real surprise when their Brownie showed up for a ride home. Here is a cleaner story about camping on the Seabaugh Farm.

Here are some other outtakes from Brownies Gone Wild on the Seabaugh Farm. Click on any photo to make it larger, then click on the sides to move through the gallery. Parental discretion advised. 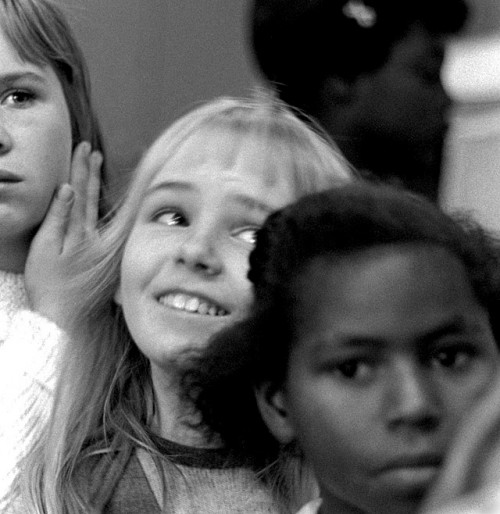 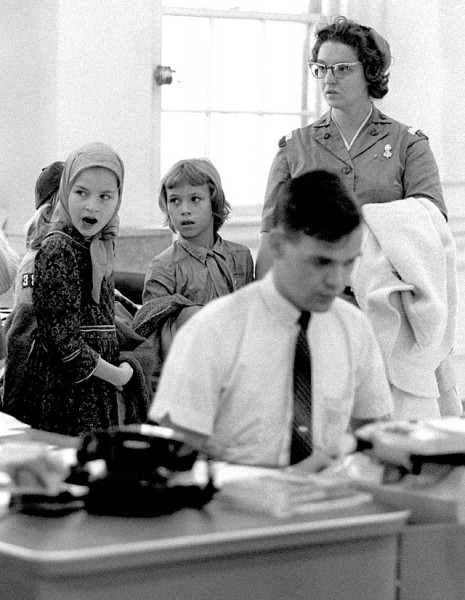 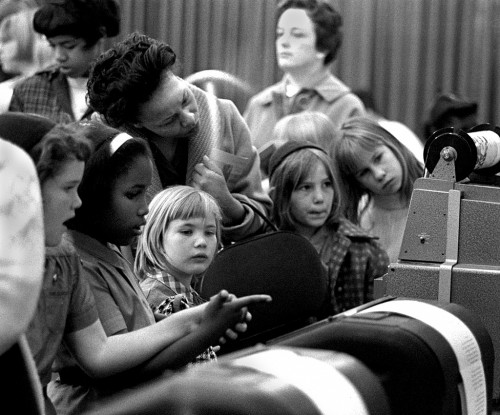 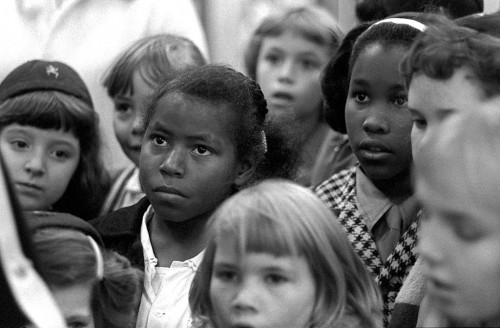