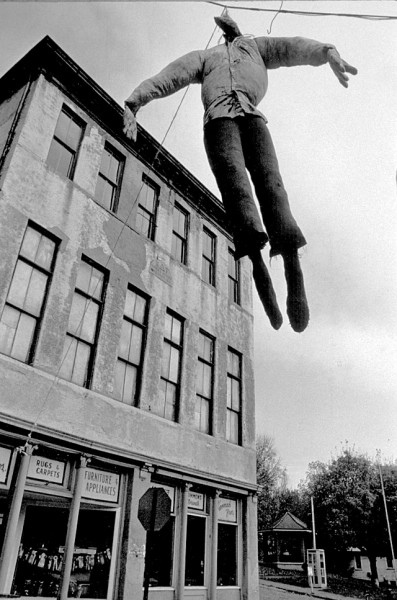 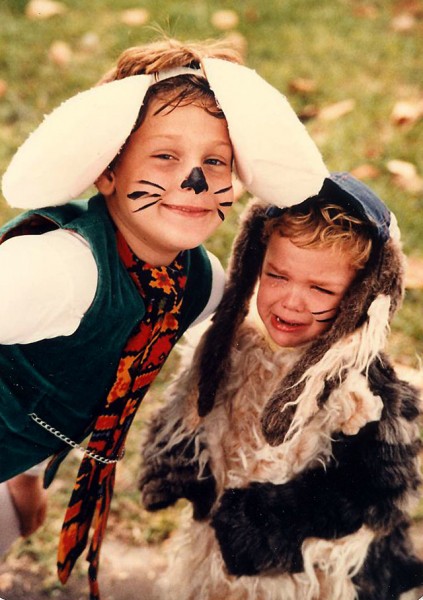 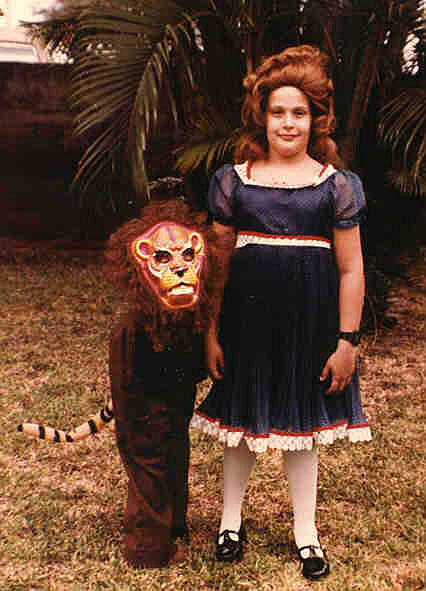 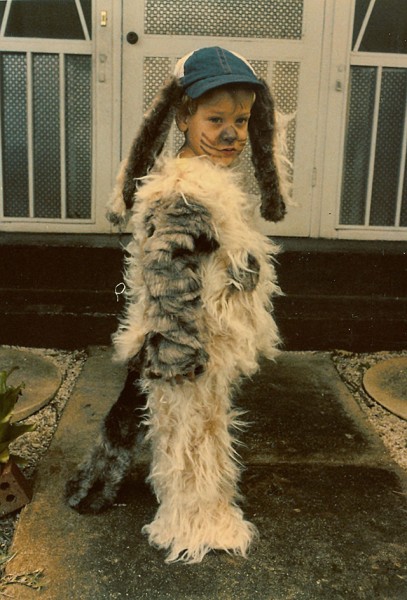 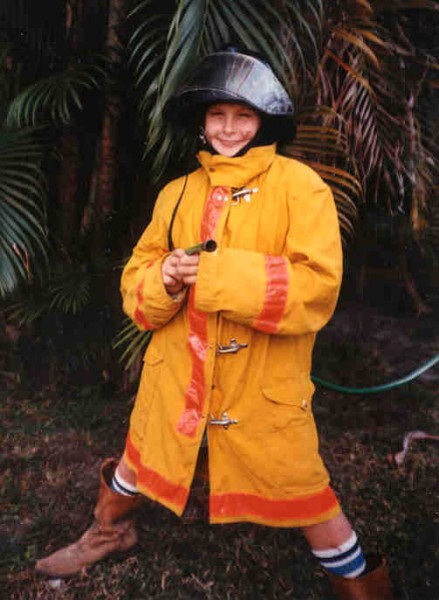 One Reply to “Ohio Halloween Horrors”