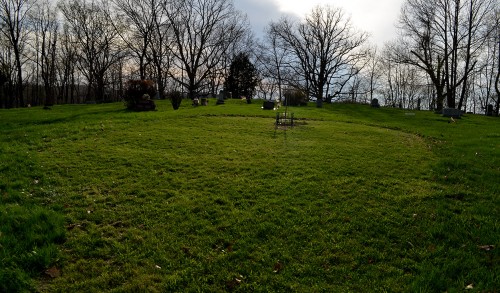 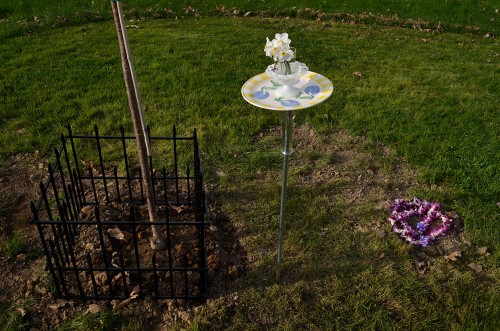 10 Replies to “A Cemetery Mystery”