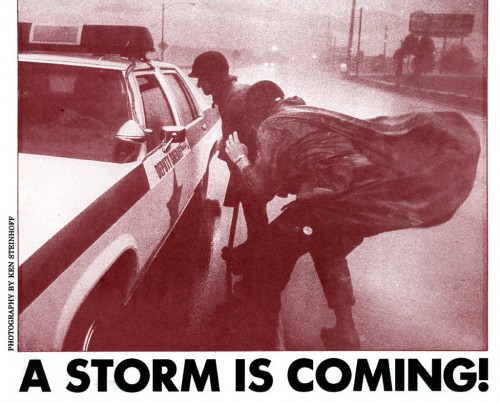 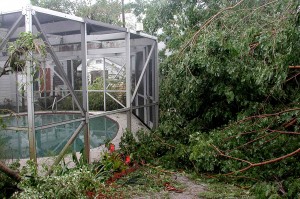 5 Replies to “Emily Runs from Ken”