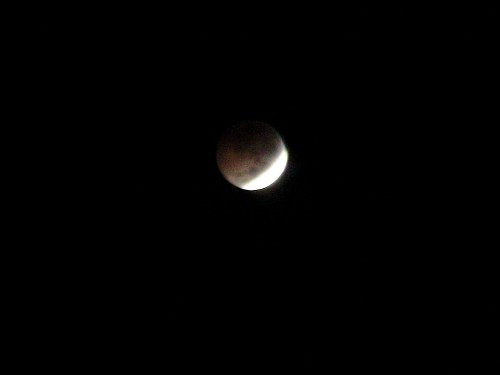 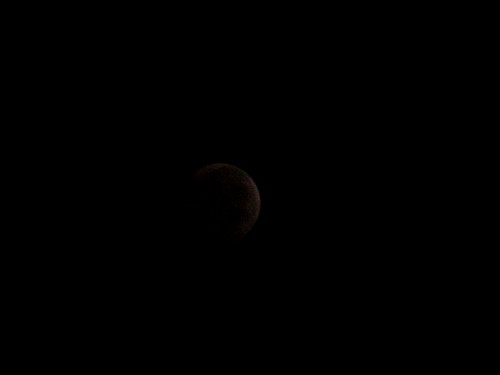 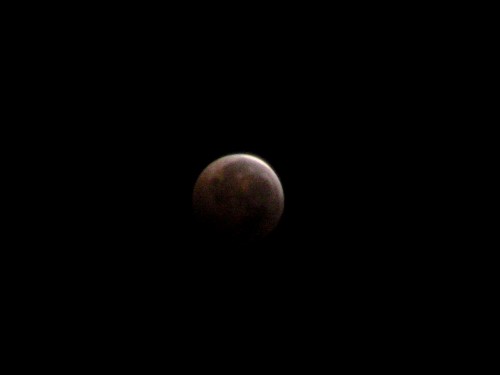 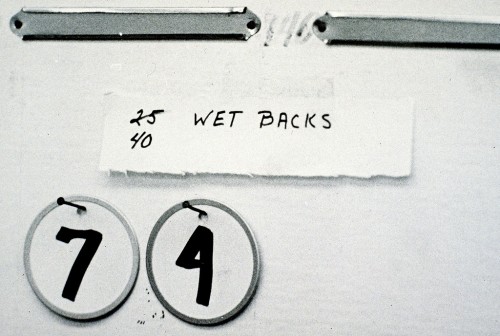 Forty years ago, a photographer named Dallas Kinney won The Palm Beach Post’s first (and only) Pulitzer Prize for Migration to Misery. It was a series of photographs of migrant farm workers who made the circuit from North Carolina to South Florida following the harvesting seasons.

You can see his images here.

Dallas’ work is one of the things that drew me to The Post. I never came close to winning a Pulitzer, but I spent months and months – most of it on my own time – in the farming areas around Belle Glade, Pahokee and Immokalee in Florida documenting as much as I could about how produce gets to our tables.

At some point, I heard Arlo Guthrie singing his dad’s song, Deportee (Plane Wreck at Los Gatos), an account of a “skyplane” that blew up over Los Gatos canyon while it was flying illegal workers back to Mexico. The news accounts listed the names of the flight crew, but as far as the 27 men and one woman being deported, the “radio says they are just deportees.”

No name but “Wetback”

That song came to my mind when I was hanging around the Collier County Stockade when the Border Patrol was making one of its sweeps. Since they were “detainees” and not inmates, the stockade officials didn’t track their names, just the count.

They were known by no name except “Wetbacks.”

Over the years, I married the photos and song into a slide show I used for dog and pony shows. I’d post it that way, except that it would violate Copyright and YouTube would pull it down.

Click on the first image, then click on the sides to move through the gallery. The lyrics to the song, Deportees are the title of each picture (at the bottom left). The gallery covers two page, so you’ll have to click on the arrow at the bottom of it to see the whole thing. 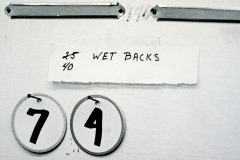 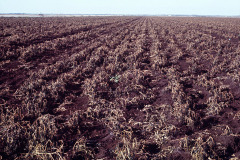 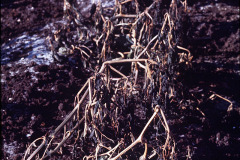 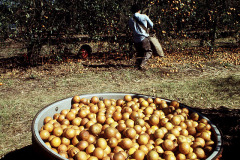 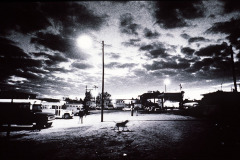 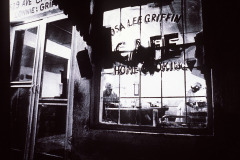 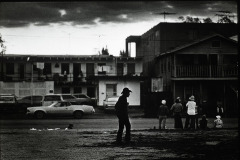 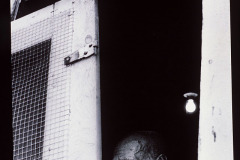 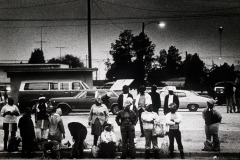 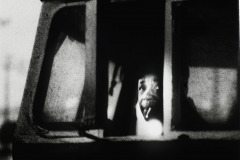 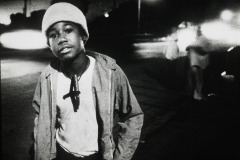 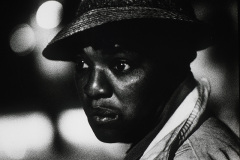 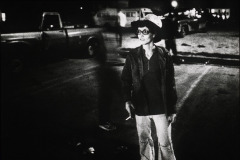 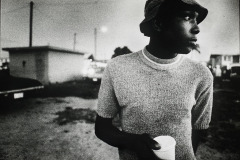 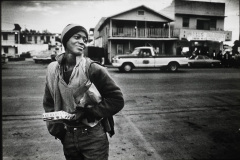 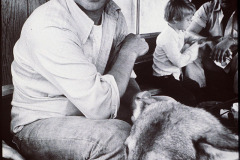 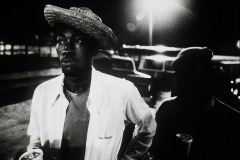 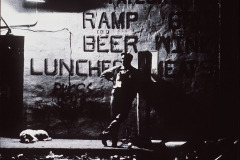 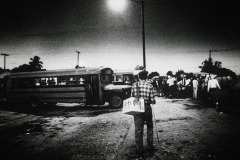 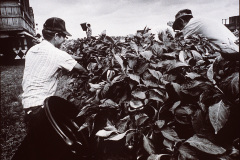 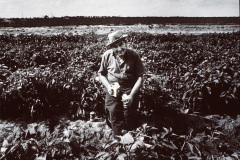 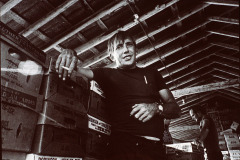 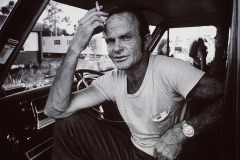 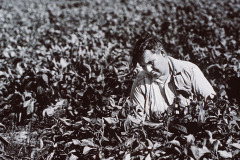 1 2 ►
[Editor’s note: some of the photos may not be of the best quality. They are second or third generation copies of second-quality prints left over after I sent the best ones to engraving. Some day I’ll get around to scanning the original negatives, but not this time.]