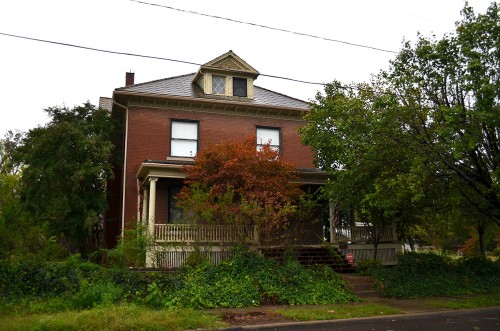 We’re getting into the season when folks are thinking about buying gifts. There’s a tiny yellow button at the top of the page that will allow you to make a donation to the site. You don’t even have to put a bow on it.